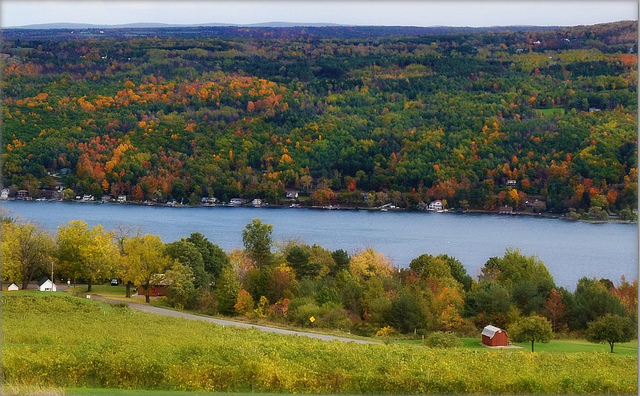 Summer has finally come to an end, and so too comes to an end another round of student loan payments. The first part I would rather continue while the student loan payments can end anytime they’d like! Unfortunately for me, I still have a ways to go on the student loan part but I’m making progress. This month I finally decided to do what I had been contemplating for a while and discussed in several other posts. I took a portion of my money out of my huge emergency fund and put it straight towards one of my highest interest loans; the 1st private loan that I had been aggressively paying down the past few months. It felt pretty good to see such a huge amount get knocked off my student loans, and most people would still probably say that my emergency fund is still too large for my current situation. Just how much was I able to pay off this month? Continue reading just below to find out!
This is probably going to be largest decrease that you will see on my loans in a single month. I got fed up of seeing such a large amount and decided to something about it. Even though I’ve been steadily decreasing my total balance by around $2,000 a month, I took $3,500 out of my emergency fund that was slowly approaching around $20,000 and put it towards my loans. This brought it down to around $16,500 for the time being. That’s a little under 6 months of net income for me, which most people would probably still think to be on the high side but I’ll save that discussion for another post in the near future.

That additional $3,500 was not the only amount I put towards my student loans this month though, I also put my standard $2,200 towards my loans based off of my monthly budget. That means I ended up putting around $5,700 towards my loans and you can definitely see the huge effect it had! Here is what the numbers end up looking like for the month:

As you can see from the above table, I was able to drop my total loan balance by a total all the way to under $70,000! There (probably) won’t be any other huge drops like that coming up now that I’ve tapped into my emergency fund and it will strictly be based on my monthly budget once again. But this big step has made me move that much closer towards being debt free. I feel like I’ve really come a long way since writing this blog, and I probably would have only been putting $1000-$1500 a month towards my loans. Now I’m putting around $2000 a month into my loans, and while it hurts to see that much money going to “waste” I know I can’t really get a better guaranteed return from anywhere else.

With how large the balance on my remaining two high interest private loans is, it’s been tough to really have any psychological victories of completely paying off a loan. Being able to put almost $6,000 towards my loans this month was the psychological boost I needed to feel I’m really making progress and I feel like it has worked. I know I could go with the debt snowball method instead, but I’m sticking with the debt avalanche method as I know it will save me the long run with the total interest paid. Plus, I really feel like once I can get these two loans out of the way things will really start to take off from there.

There are just three months left in 2013, so I’m really hoping that I’ll be able to put $2,200+ towards my loans in the coming months which should bring my loans down around $6,000. I’ll be doing a loan update at the beginning of next year which will work on updating my plan based of my original estimation to see just how close I am to those numbers or how much better I’m doing. For now I’ll just keep chugging along as I work to keep my spending down and putting as much money towards my loans as possible.