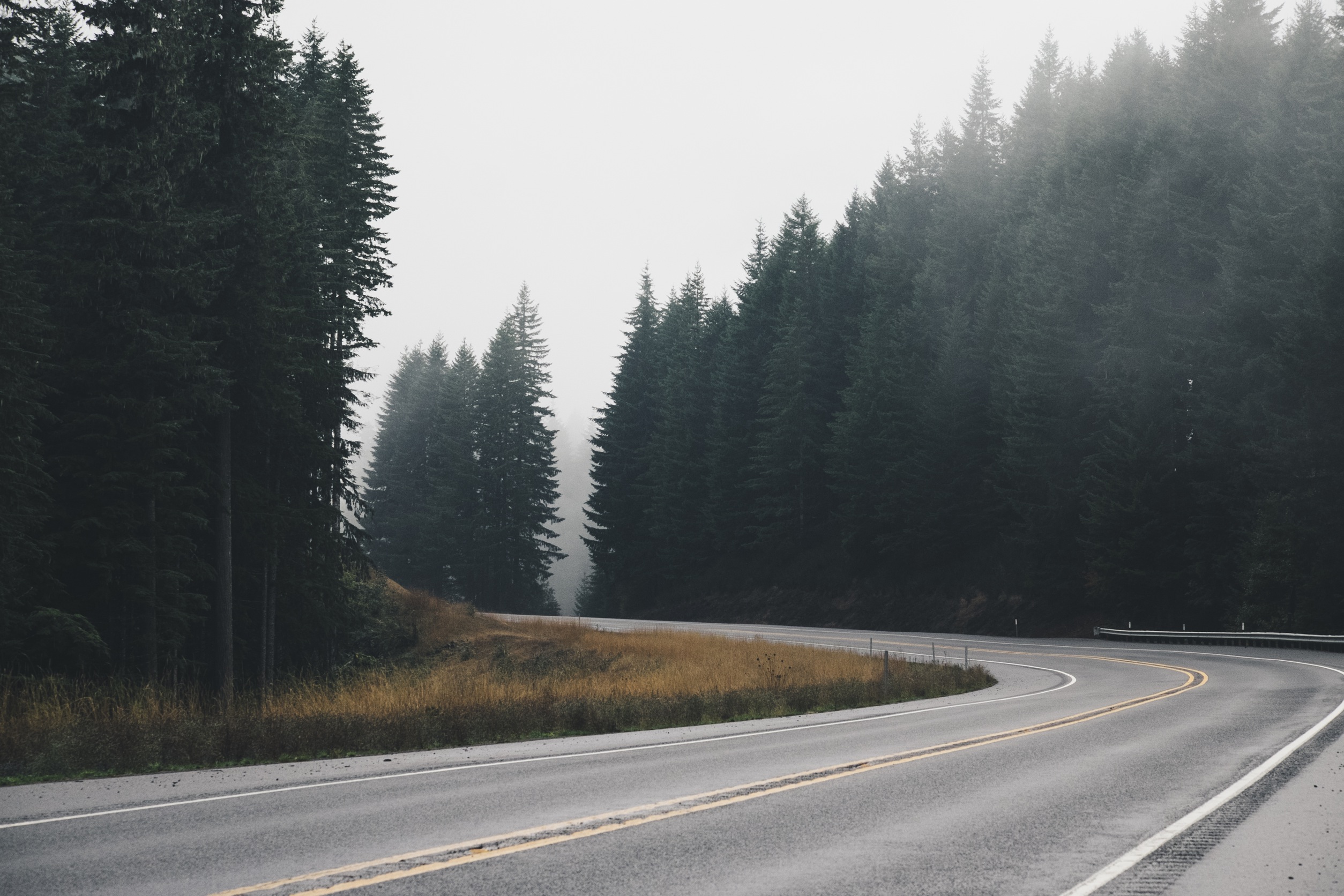 It’s finally done with. Done with my student loans? No, not quite. But I will never have to deal with FedLoan Servicing ever again. I received my bonus from work this month and decided to go all in on my student loans with that extra income. I expected to completely pay off one of my government loans this month as it only had a $200 balance remaining after last month. Being able to pay off both government loans completely was just icing on the cake. Unfortunately I did run into some issues a few days ago that ruined my budgeting for the month, but I won’t focus on that right now. I filed my taxes recently too so when I receive my tax returns in April that should easily cover the cost of the setback. It feels great though, this is a goal that I have been working towards for a long time now. Going forward I will now only have a single loan payment to make each month.

So after paying off my last two government loans, here are what the actual numbers end up being: 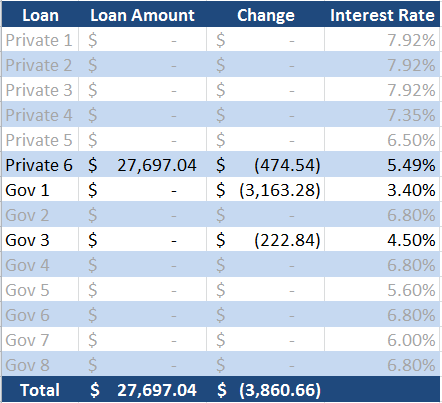 Simply awesome to see zeros across the board except for my last remaining private loan. Even though the dollar amount is still huge, it’s nice to see that the all the progress I’ve been making is finally paying off in a tangible way. Each month I will only have a $580 minimum payment that needs to be made towards a single loan going forward. That provides a lot of security if needed compared to how my minimum payment was around $816 a month just last year.

I made my standard payment in 2015 of putting $2400 towards my loans, and then I took an additional $1600 from my bonus to push me over the edge in completely paying off government loans 1 and 3. I had obviously expected to pay off Government Loan 3 as long as I had no setbacks. Initially my schedule would have had me paying off Government Loan 1 next month, so it feels good to be a whole month ahead of that schedule!

Going forward my plan of attack is to allow the paid off loans to be reflected on my credit report as paid in full and closed which always seems to lag behind. I usually receive the paid in full notice from FedLoan Servicing the month after it’s paid and my credit report seems to lag behind about a month too (at least on Credit Karma and Sesame). So I’m thinking that in May I’ll be able to start searching for another refinance on my private student loan. Several other companies are offering rates even lower than my current 5.5% and my credit score and income have increased since then. My debt to income ratio has also become more favorable with only a single payment needing to be made each month now.

My goal is still set at $15,000 with an expected move out somewhere in the middle of the month. The search for apartments has been fairly slow and not too successful and there are also other non-financial factors that go into the decision as well. I live in an extremely expensive area for both rentals and purchasing, so I’m being patient and waiting for something that looks like great value. Here’s how the progress on my 2015 goal looks after March payments were made:

I’m way above the pace needed to reach my goal at this point, and the original calculation I used didn’t really factor in a tax return or bonus (whoops!) and I erred on the side of caution. I’ll see how it stands after next month and maybe I will have to adjust the goal or create a stretch goal like I did last year.