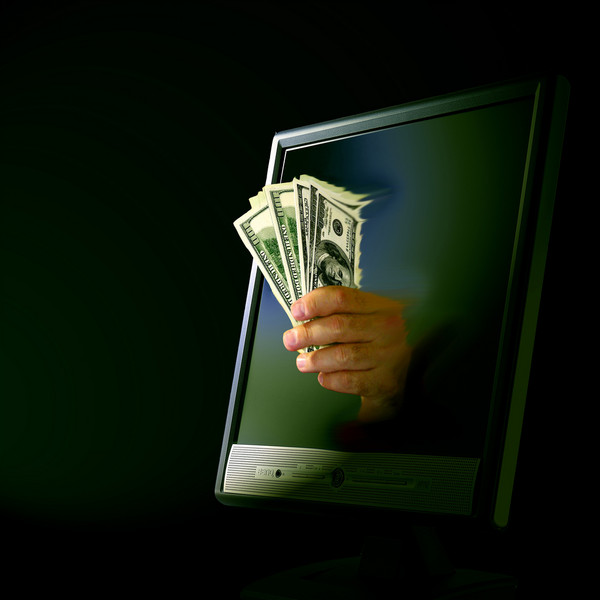 If your student loans happen to get bought by FedLoan Servicing I have one word of advice for you: run! Run far, far away! But you probably have the same stories about your loan servicing company, so is there anywhere you can actually run to? It has been nothing but headaches since I first found my loans were being bought by them from Direct Loans.

The first thing that happened was that I logged into my Direct Loans account and realized that I suddenly had all my loan balances at zero. At first I thought I might have been the lucky winner of a computer glitch or some kind soul had decided to pay all my loans in full. After about 30 seconds, I remembered reading about this several times before. I knew my loans had been sold to another provider. The question was, who?

The next day I received a letter in the mail learning that my new provider would be FedLoan Servicing. Seemed like a pretty standard name and company, and what was the big deal? That was the last time I would think that about them. I signed up for an account with them using my Social Security number and other information, but for some reason I had no loans in my account and my payment was supposed to be due in a few days.

I filled out the contact us form asking about my accrued interest as well as my loans not showing up and when I would have to make a payment. I received a generic response that it could take up to 15 (!!) business days to process the transfer of my loans and that I wouldn’t have to make a payment until 7/21 instead of my 6/21 payment. They dodged the interest part of my question, but that was whatever at that point.

So then the time came for my 7/21 payment, and I realized that interest HAD been accruing the whole time. Two of my loan balances are actually higher than the started out. That is partially my fault from the time with Direct Loans, but I had corrected that by paying extra the next time. But now they had gone right back up to where they were before and then some.

I decided to make a $600 payment on my minimum payment of $343. I figured that should clear all the extra interest no problem and reduce the principal a little bit in each loan. I would start from a “clean slate” since I was making great progress with my private loans and this just didn’t seem worth the headache to deal with.

Fast forward to a few days ago where I decided to just review my payment, as that took a few business days to process itself. When I looked at the results I was absolutely stunned and I could feel my blood pressure rising instantly! It seems that they had largely decided to arbitrarily put my payments however they felt it – there was no weight based on the size of the loan, and they ignored the accrued interest. The payments weren’t even spread out evenly! 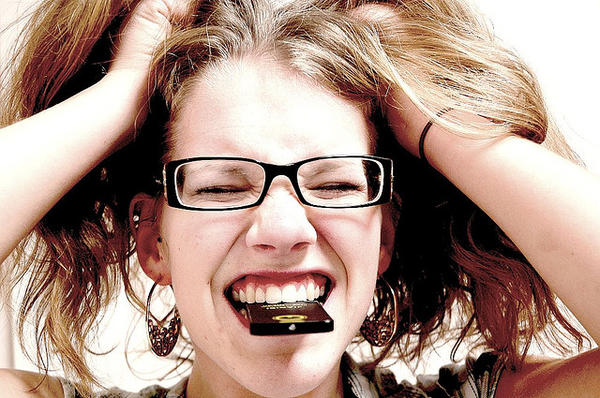 (Note: I’m totally a dude, but this picture perfectly sums up my feelings right now)

A direct quote from their website is: “Any interest or fees that have accrued on your loans will be paid first before reducing your principal balance” but apparently this only applies when this is in their interests, like when the other loan has a lower interest rate. They would rather let the higher interest rate keep accruing interest and not even touch the principal.

Here is an example from part of my payment last month:

As you can see, the second loan balance is actually higher than the first, yet nothing reached the principal. I have even smaller loan that they decided to put $120 total towards and another loan that had $0 principal paid as well as the one above. Both of those loans still had unpaid interest, yet here their system was putting $31 towards the principal on this loan and $70 on another and then paying just a portion of the interest on another loan. This is not how they say their payment system is supposed to work!

I have submitted two requests through the contact us form, but I will absolutely be amazed if I receive anything more than a generic response. The form says that they will respond within 2 business days, and tomorrow will be around 3 so I should probably get a response by tomorrow.  It seems like I’m going to have to waste time on them with the phone and probably get told they can’t fix payments that have already happened. I apologize if this entire post sounds too rant-y in advance, but I don’t like these shady business practices that FedLoan Servicing is pulling on me here.

Has anyone else had similar experiences with FedLoan Servicing or even any other student loan servicer?