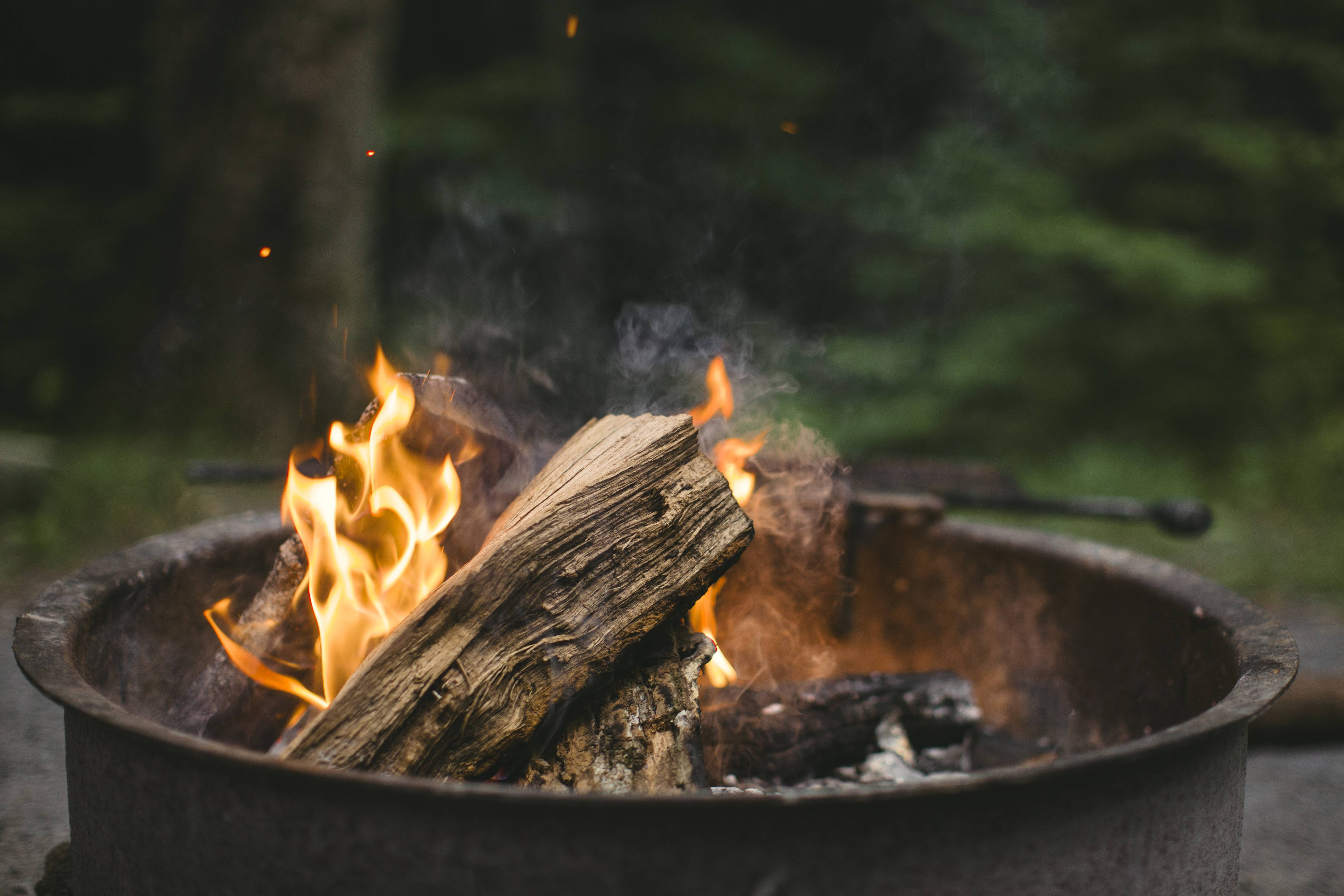 We’re now smack in the middle of Summer, and it’s time for my second net worth update. The temperature is really heating up here, but what about my savings? This has been a month of higher spending for me so far, and I will break that down further in my budget review later in the month. Despite the higher spending, I was able to make solid gains when it comes to increasing my net worth. I honestly haven’t been paying close attention to my net worth previously, so it will be interesting to see what exactly a “baseline” update looks for me. This is the first month for me to be tracking the actual changes so let’s see how it looks!

Here is what my net worth looks like for July: 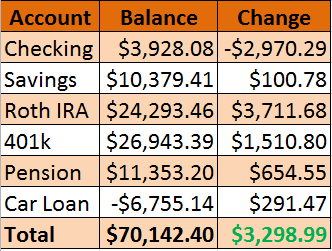 You’ll notice the big swing heading from my checking account into my Roth IRA account, along with some market gains in that account as well. This is because when I published my June net worth update I had not yet contributed to the account for that month. Towards the end of June I put $2000 into my Roth, and then this month I put another $1100 in that account. That means I’m officially maxed out for my 2015 contributions at $5500! We still have 5 months left in 2015, so I’m impressed at the speed I was able to max my account out.

Another reason for my checking account to be down (usually my paycheck would replenish that deficit) was the fact that I made a security deposit on an apartment. Hopefully everything works out there, and still plenty of details to be worked out. That would also lead to increased spending over the next month from having to buy furniture and anything else I haven’t thought of yet!

My 401k made some solid gains from my contributions and the market heading in the right direction, I was pleasantly surprised to see that it went up by so much. My pension still works the same way, it really just depends how often they update the balance on how the gains work. They should be fairly steady though with the Fed not really touching the interest rates.

The car loan increases come from making the standard payment at the end of June and again in July. It’s kind of weird to think about, but it’s actually been a little over year since I’ve purchased this car. The circumstances around the purchase were not great and it did set me back, but I’ve had zero problems with it so far. Fingers crossed that the good luck continues!

So you can see I’ve managed to cross the $70,000 mark even with those large expenses, and I’m hoping to continue that momentum throughout the rest of the year whether it’s through increasing my 401k contributions or setting the money aside myself.