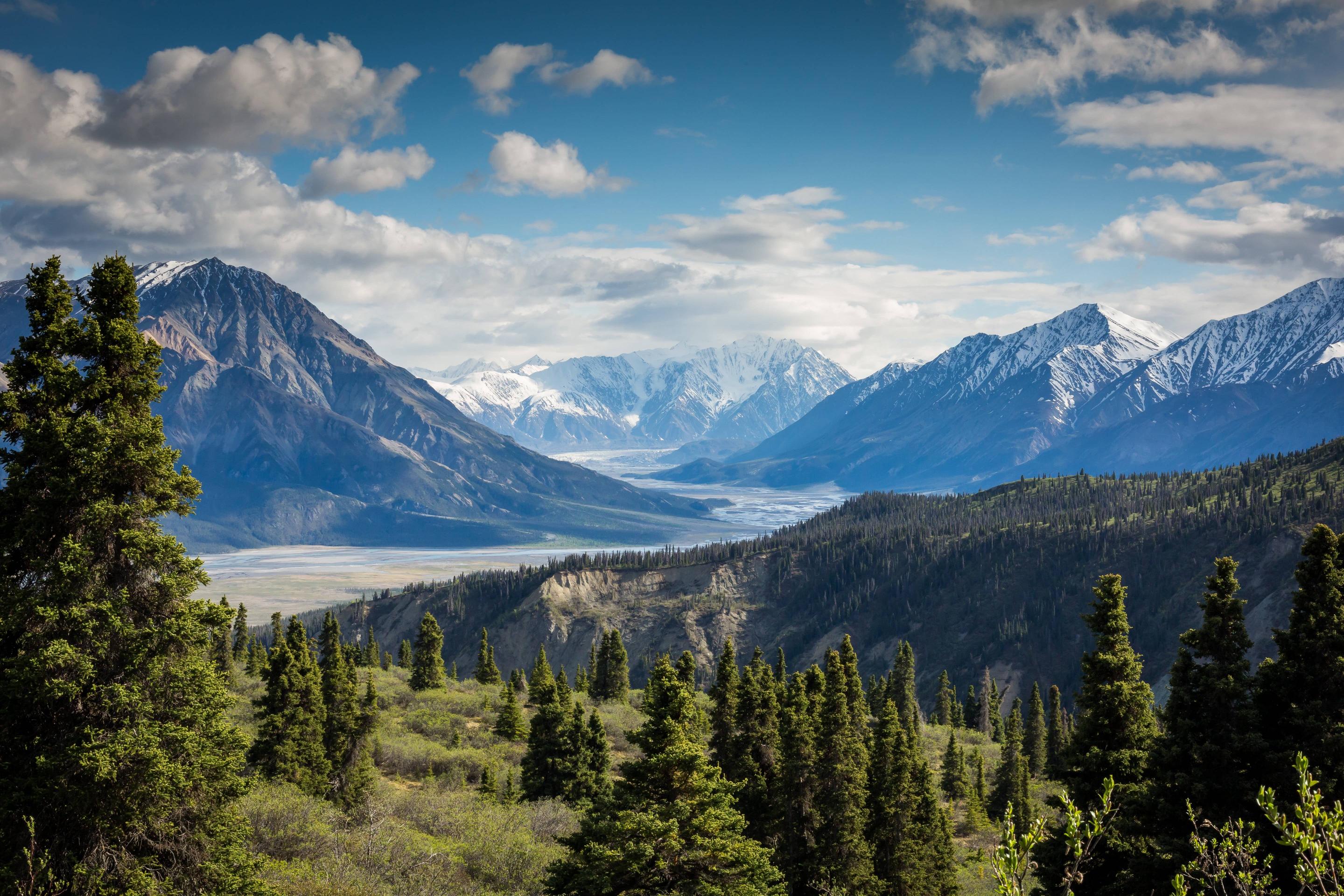 So now that I’ve completely paid off my student loans, what else is there to track other than my monthly budgets? Time to track my progress in the opposite direction of course! I’ve been excited to share this progress with everyone since I started this blog, but the student loans always seemed to take precedence over that at the time. Not to mention they were taking up a huge portion of my net worth anyways, so it didn’t really make sense to include this as a monthly post when I was already giving the monthly student loan updates. I posted the retirement account update in May, but I now plan on incorporating those accounts into a monthly update starting this month.

So here is what my first net worth snapshot looks like, this may change over time, but for now this is how I will set it up: 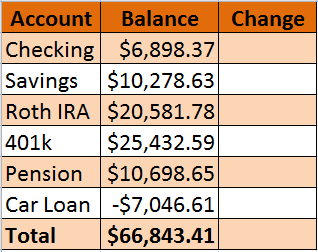 So this is the baseline that my net worth will start at this point, at around $66,000. I honestly can’t believe that I’ve managed to save even that much during this time period, and I’m really happy that I discovered the resources that I did upon graduating. I knew very little about personal finance, but thanks to the Bogleheads Wiki, Reddit Personal Finance, and all the awesome personal finance blogs that I read – I’ve managed a ton of progress. It’s extremely important to start saving early and as often as possible, because that is really what makes things easier later on down the line.

I was actually looking through some old spreadsheets that I had made and I found a quick overall net worth update that I had been personally tracking. The earliest time period on that spreadsheet was July of 2013. And my net worth at that time period? It was at -40,722.24! I think that is enough proof that anyone can turn their finances around with enough effort. We might not all be making the same amount of money, having the same cost of living, or make progress as quickly or slowly as another person but it is possible. The important part is that any progress is good progress!

Going forward in 2016, I’m hoping that the markets continue to help boost my net worth. Up until April the markets were pretty stagnant and even negative for a period of time, causing most of my gains to be solely left up to my contributions. And while at this “low” net worth the markets really don’t have a huge effect on my savings quite yet, it’s nice to have a little more momentum as I’m pushing towards that $100,000 net worth goal that I had mentioned before.

The short-term changes that I’ve made for now was increasing my personal 401k contribution from 8% to 10% which probably should have been done sooner, but better late than never. I may adjust that percentage even higher after taking a look at the numbers. For the next two months I also have $3100 remaining to contribute to my Roth IRA and then I’ll be maxed out for 2016 contributions. After that is where I think the higher increase to my 401k would come in handy. I’ll end up with a lot of money piling up in my checking/savings account with no other options for tax advantaged savings.

There is also some other major life changes/decisions going on as well, so that is one reason I’ve held off on increasing that 401k contribution right away. I believe I may have alluded to that in previous posts, but once again I will not be sharing any of that information until it becomes a reality. I do promise to share that once I’m able to though! Here’s to hoping that this is the first post in a long series of (positive) net worth update posts.