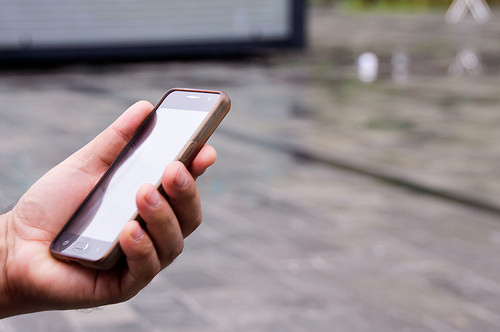 I wrote a review about Republic Wireless back in April of last year when they essentially had two simple plans. Since then, a lot has changed and I decided it was time to update my review. I’ve been with Republic Wireless since December of 2013 now and I plan on sticking with them as long as my phone continues to perform at a decent level. I have the 1st generation Moto X and while the battery isn’t what it used to be, the Lollipop system update really brought new life to the phone and it’s as fast as ever. But this updated review isn’t about what Republic used to offer. I’m going to write about what they plan on offering and whether or not it’s a good deal for new customers or those looking to switch.

Republic wireless has recently announced new plans as well as announcing that they will be offering seven new phones that you can either purchase outright from Republic, have them financed, or you can even bring your own device now! Previously you could only bring Motorola branded phones and you had to use custom ROM that enabled the Republic WiFi calling and all of that to work correctly.

There are some caveats to this new system now:

And the plans that they will be offering for “Republic 3.0”:

Now I’ve been able to stay grandfathered into my $25 a month for unlimited talk and text, with 5GB of celullar data. But I will not be able to switch phones or change anything as it would eliminate that plan. Republic had eliminated all of their “1.0” plans and had gone with “refund” plans for a time period after probably discovering the original plans were not sustainable. The community was pretty divided when they announced their revamped plans, so I think that is why they are trying to announce these new plans.

The sweet spot appears to be with the $20 plan that gives you 1GB of data which is a huge value for a smartphone plan. The $45 a month plan with 4GB of data looks to be competing directly with the Cricket Wireless plan that gives 5GB of data a month for $50 using the AT&T network. There is also the Straight Talk plan that uses any combination of the “Big 4” networks depending on the phone that you buy.

My take on this is that while the original plans they offered were unsustainable, there are a lot of compelling alternatives out on the market right now. Republic is still a great deal for those that do not use a lot of data and have great access to WiFi throughout the day. Being able to bring your own device allows you to save even more money by purchasing a used device. But now if you use more than 1-2GB of data, you can probably find better service elsewhere.