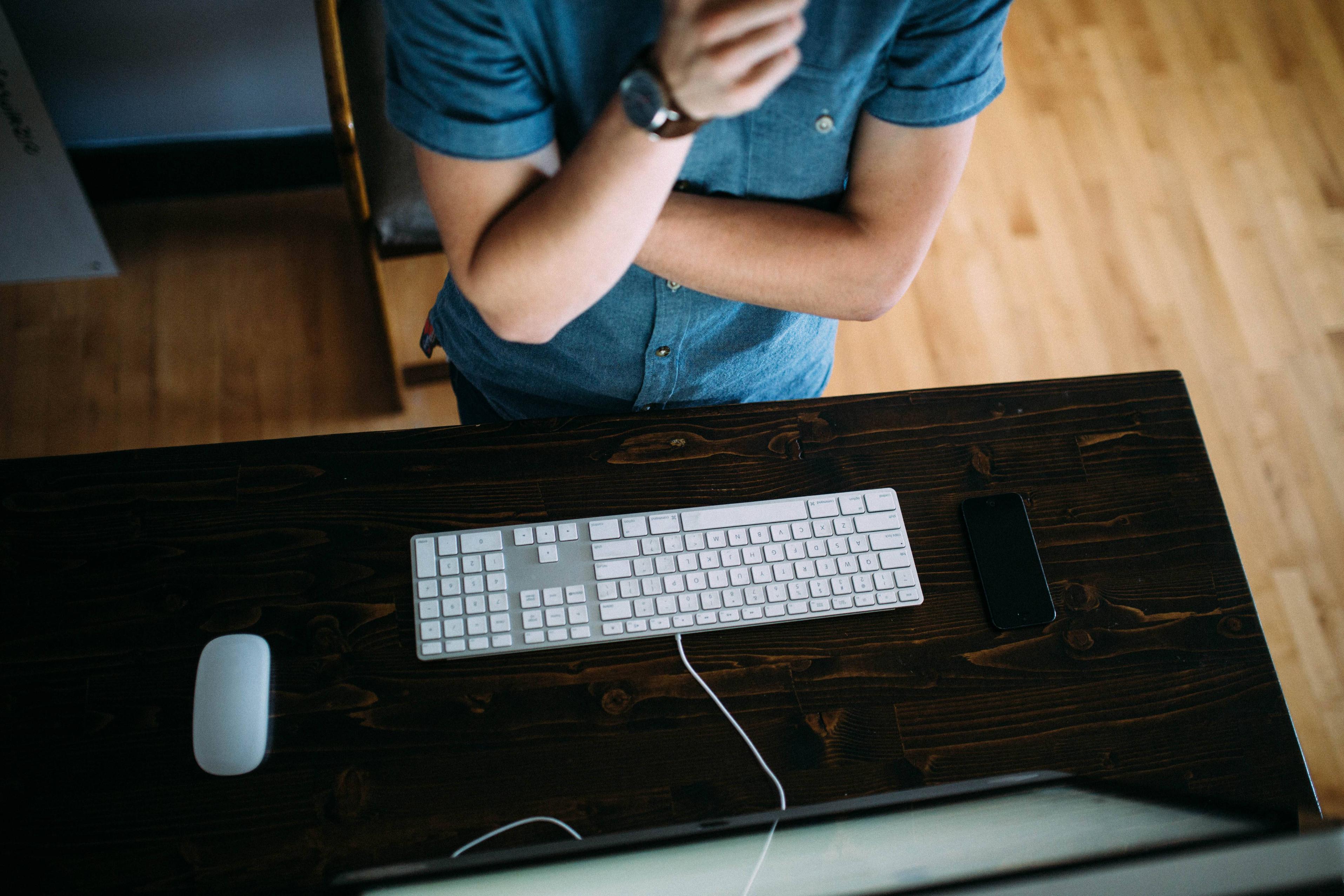 Fall is finally here, and though I’m not looking forward to the Winter I do enjoy Fall almost as much as I enjoy Summer. I’ve continued with my steady pace of paying off my student loans this month, using the avalanche method (mostly) of paying back the highest interest loans first. My strategy has changed a bit in recent months as I try to eliminate minimum payments in anticipation of moving out, but I’m still targeting the highest interest loans out of my government loans. Unfortunately my private loan remains the largest loan and highest interest loan, but the balance is a bit too high to be able to pay this off and move out early next year. 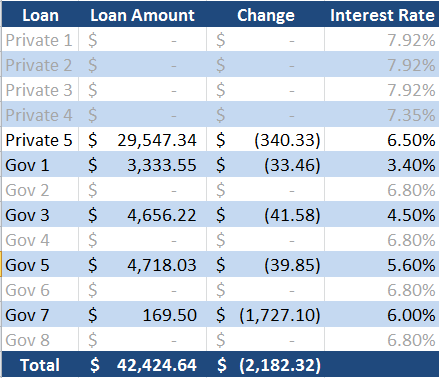 I continued targeting Government Loan 7, which should be paid off next month barring any major financial setbacks. I was so close this month, but I didn’t want to push it as spending has been somewhat high this Summer and next month I’ll be going camping again so I’d rather keep on the same pace so I don’t stretch my budget out too much!

Here are what my goals look like after making my September payments though:

So I have completed my original goal of paying $20,000 towards my loan this year! It feels pretty awesome and even though I knew months ago I would be hitting this goal (and added the other goals accordingly) it’s a pretty huge milestone to know I put that much towards my debt this year. I’m also on pace to hit my stretch goal as the September payment puts us 3/4 through the year, and I’m 84% of my goal. I should be able to hit that goal in November and then surpass it in December.

I’ve fallen behind on my extra goal, as I should now be at 75% of that goal but I’m not worried about that as I’m still pushing as hard as I can to pay off $30,000 of my loans this year. If I can hit that goal it will be somewhat of a double milestone as I’ll hit $30,000 paid and my total remaining loan balance will also be around $30,000, proving to myself that I could actually become debt free in 2015 at the current pace. Whether or not I hit that extra goal all depends on how my spending for the rest of the year goes, and how much “extra” cash I end up with. Then the decision comes down to putting that money towards my loans, or putting it into my Roth IRA like I did last year.