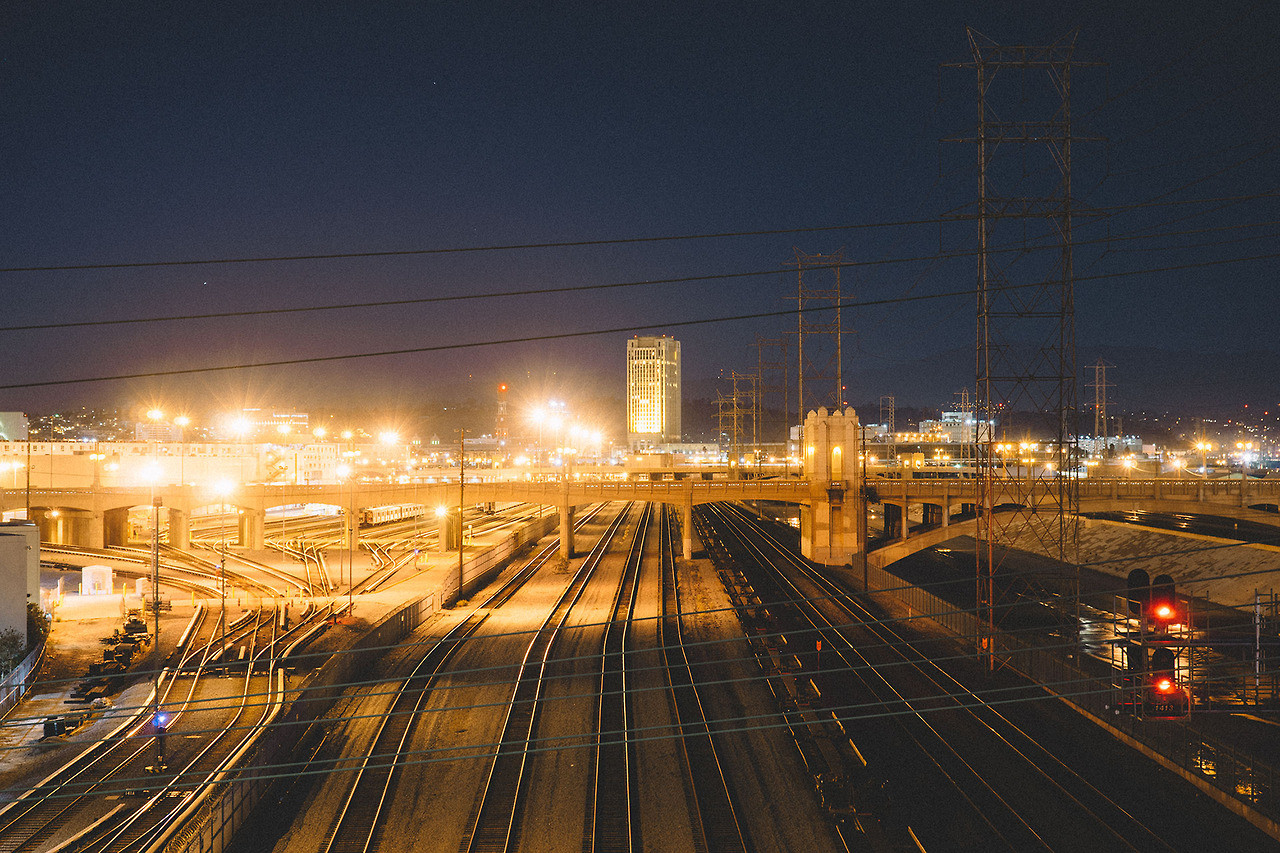 You might remember that earlier this year I had private student loans consolidated and refinanced. The initial loans that I had taken out with my parents as co-signers were at rates of 7.92% and 7.35% which wasn’t very good compared to the fact that federal loan rates were as low as 3.4% when I was in school! I quickly paid off the smallest loan with a 7.92% interest rate and then moved my focus on to the next loan with that balance. Realizing that would take over a year to pay the complete loan balance, I decided to switch my focus to eliminating the 7.35% interest rate loan in two months before switching back to the 7.92% after that.

I was left with two really large loan balances, two private loans paid off, and then the rest of my government loans still left. This was back in January of 2014, which all of a sudden feels so long ago as we are quickly approaching 2015. In the meantime I had also been doing research on refinancing and consolidation of loans since I had so many differing balances and loan amounts. I quickly realized that consolidating my government student loans really wasn’t in my best interest and decided to focus on my private student loans.

There were only a handful of banks offering student loan refinancing and consolidations for private student loans when I started looking. Even today there are still limited options on the market. When I started looking into consolidating, one of the newcomers on the market was SoFi or Social Finance. The concept intrigued me as they offered great rates and what seemed to be great customer service. They even had a career development department that would help you secure a new job if needed!

Unfortunately the consolidation through SoFi was not successful. I was rejected due to lack of credit history and a poor debt to income ratio. I searched around through other options like Wells Fargo and CU Student Loans, but they didn’t seem that appealing to me. The interest rates on their fixed student loans  ranged from 6.5% to 9%, so there wasn’t much room to improve my interest rate with those services. The chances of me seeing any tangible savings were low with my credit history.

Then I stumbled upon Citizens Bank as being a new bank getting into the student loan refinancing game, and I was instantly interested. They offered 15 year and 20 year loans, but that didn’t bother me. My minimum payment would be lowered, but I would just keep paying the same amount so it would still essentially be a 10 year loan. They offered loans with a fixed rate as low as 4.75% so I knew I stood a much better chance. With my parents as co-signers I was able to secure a consolidation loan with an interest rate of 6.5% back in April, much better than my original 7.92% rate.

Fast forward to November, and I was itching to make that interest rate go down even lower. I saw more and more banks jumping in to the student loan market and offering very competitive rates. Interests on car loans and mortgages have been low and were staying loan so I wanted in on that too! I tried applying again through SoFi and this time my loan application was approved! I now have a five-year fixed loan through SoFi with a 5.49% interest rate. This brings it down another percentage point from my Citizens Bank student loan and two and a half points in total.

I’m really excited to be able to bring my interest rate down this low on my private student loans as it means my hard work is paying off. I have a higher income than when I first applied through SoFi, and my total student loan burden has decreased by almost $15,000 since back in April. I have also officially released my parents as co-signers with this new loan. It may be tough to hit my student loan payoff goal for 2014 though. I have to wait for a check from Citizens bank now and my first payment through SoFi isn’t due until December now. Looking at the big picture I feel that it’s a small price to pay. Everything should be sorted out by January at the latest though, so stay tuned for my student loan progress updates.