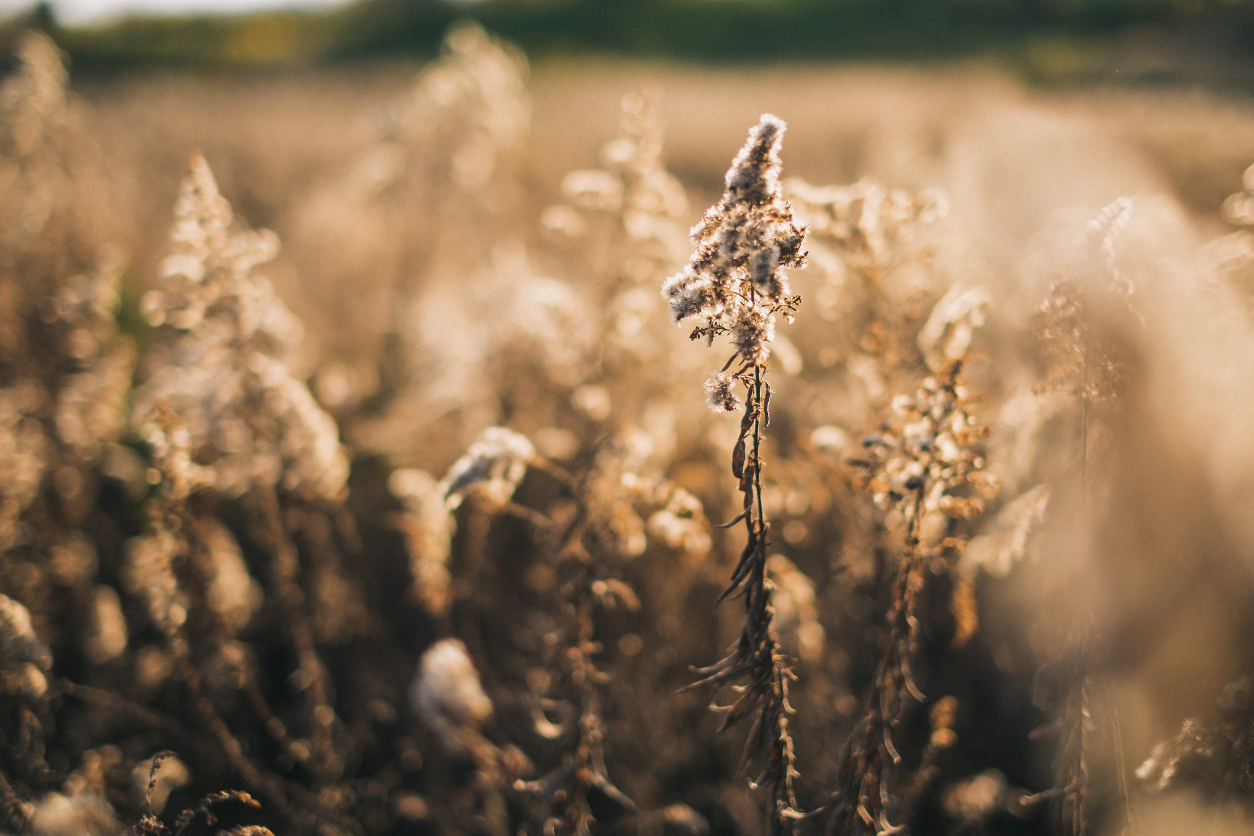 So if October was my budget busting month with going camping and higher expenses in general, November ended up being the exact opposite of that. I was very happy when I was putting together all the numbers and seeing every category turn green as I ended up almost completely under budget. I did start purchasing some Christmas gifts though, so that did balance things out somewhat. I was hoping that I’d be able to recover in November so that I wouldn’t go over budget three months in a row, and it looks like i was able to do exactly that this past month.

Here is how my budget turned out for November: 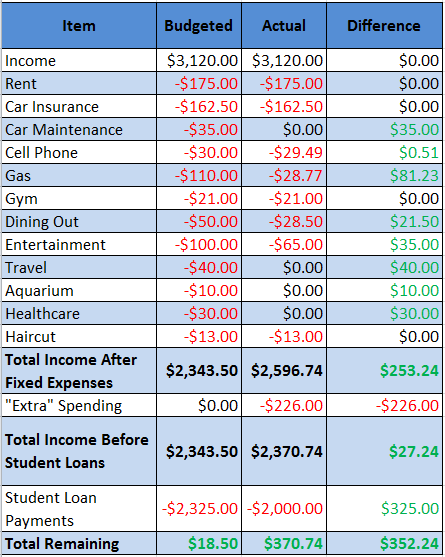 You can see all the green that I was talking about! My “rent” and car insurance payments made the same, and I’ve gone another month without having to spend anything on car maintenance. My cellphone bill only seems to fluctuate by a few cents each month or doesn’t change at all. Gas spending is still very low, as most times I’m still paying with my gift cards whenever I’m able to get to that station. The super low gas prices are helping to keep that down as well.

My gym membership will be $21 a month going forward now, and I’ve already paid the activation fee last month. I went out to dinner once this month and I also got lunch another time when I forgot to bring my own lunch. The entertainment spending was on hockey tickets and parking, but I got a really good deal on that and I almost never buy the overpriced arena food.

The only other spending that I had was all in the “extra” category, and there was nothing that stood out here. It was all for buying presents with no extra spending on me! I’m fine with that as I don’t feel that I went overboard and based on my other spending levels it wasn’t a big deal.

I also have my off budget goals:

Emergency fund continues to slowly tick upwards each month as I approach the level it was previously at (and probably much higher than most people anyways…but it’s all about your level of risk). My checking account got a boost because of the lower spending this month as well, so added together they come pretty close to the $15,000 target that I have set. The car loan is a lower interest rate than my student loan, so I continue to make the minimum payment on that and put the majority of money towards my student loan payments.

I’m hoping that December can go just as well as November’s spending did, and I’m feeling fairly confident as we are already halfway through December (at the time of writing this post) and my spending has been going well. The -$300 from my budget in October is now balanced out from the +$370 this month and that is the important part. When I stay on track with my budget, that allows me to put more towards my student loans.