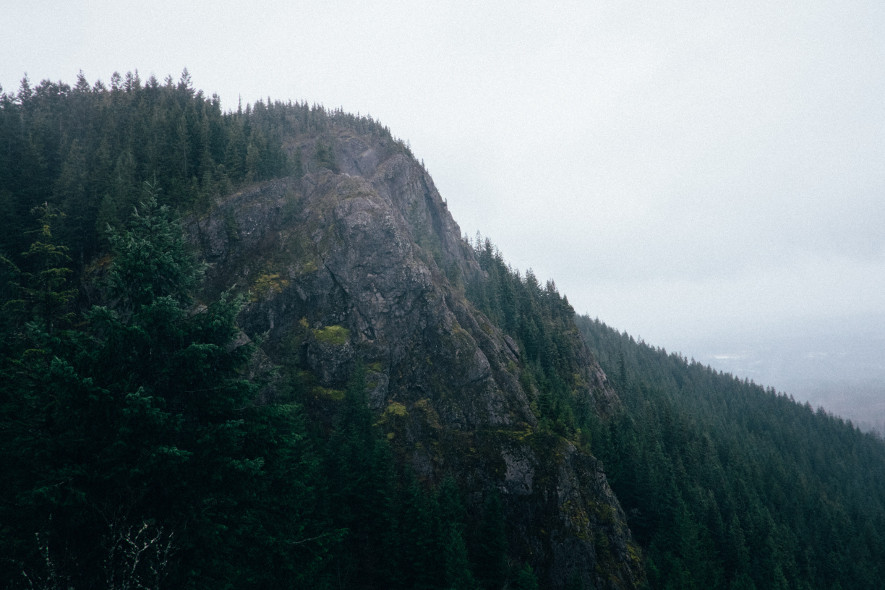 It feels like just yesterday I was writing out my post for December’s budget review, and just as quickly as 2015 came in, the first month of 2015 is over already. I was able to make good progress on my student loans in January thanks to a reimbursement check from my previous student loan company. I was confident heading into January that my spending for the month would also receive a similar “boost”, but not because I was receiving a check. It was simply the fact that I didn’t plan on spending as much as I did in December, which was a relatively high spending month for me. I think I succeeded in keeping my spending in line, and there is definite improvement over last month.

Here is what the budget breakdown for January looks like: 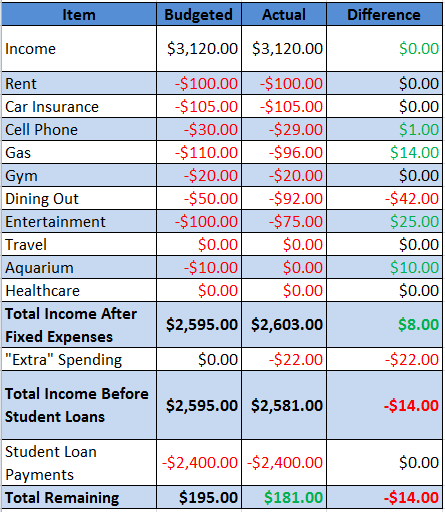 My income is back to normal levels this month after the small bonus last month, and I still had to pay rent to my parents and make a car insurance payment. Boring stuff, but both necessary items on my monthly budget. My phone bill is the same as I’ve stuck with Republic Wireless and had no major issues with the service so far, which I plan on writing a review for in the near future.

My gas spending was lower this month, but not quite as low as it could have been. I did some travelling at the beginning of the month, right after New Year’s Day. With gas prices as low as they have been it probably could have been closer to $80 this month but I still managed to come out under budget. I was actually under my initial gas budget of $100 that I had adjusted for higher gas prices last year!

Unfortunately it looks like the good times are coming to end when it comes to low gas spending though. Gas and oil prices have started to skyrocket in recent days. It looks like oil has gone up over 8% the past week and I have seen most gas stations in my area increase by 15-20 cents this past weekend. The refineries will also go through maintenance shortly as they switch over to “summer blend” which always leads to another 20 cent price hike regardless of current prices. It’s a shame that the low prices didn’t last longer and they are always quicker go back up compared to when they are going down.

I spent a large amount on dining out this month, which consisted of a dinner date with my girlfriend, three or four happy hours, and having to buy lunch one day too. I also purchased some beer and snacks to bring over to a friend’s house and just added that into the dining out category. I busted badly in this category for this month but most of that spending was once again centered around the beginning of the month. I made up for that by spending less on entertainment this month. I spent that money on visiting an aquarium and also on buying a video game.

The extra spending for this month was buying a new belt (I’ve been needing a new non-work belt for a while now) and some t-shirts that were on sale during an end of the year clearance type deal. I also increased the amount budgeted for student loans to $2400 a month and look to pay that amount the next few months before that probably drops!

Overall I’m very happy with my spending for the month and the only high spending category was in the dining out category. I came in under budget or even with my budgeted amounts in almost every category and ended up with $181 remaining that was placed into my savings account for now. That’s a definite improvement over last month where I ended up with -$77 after all of my Christmas spending. I know I’ll be spending a little extra for Valentine’s Day this month, but I’m expecting to come in under budget once again!