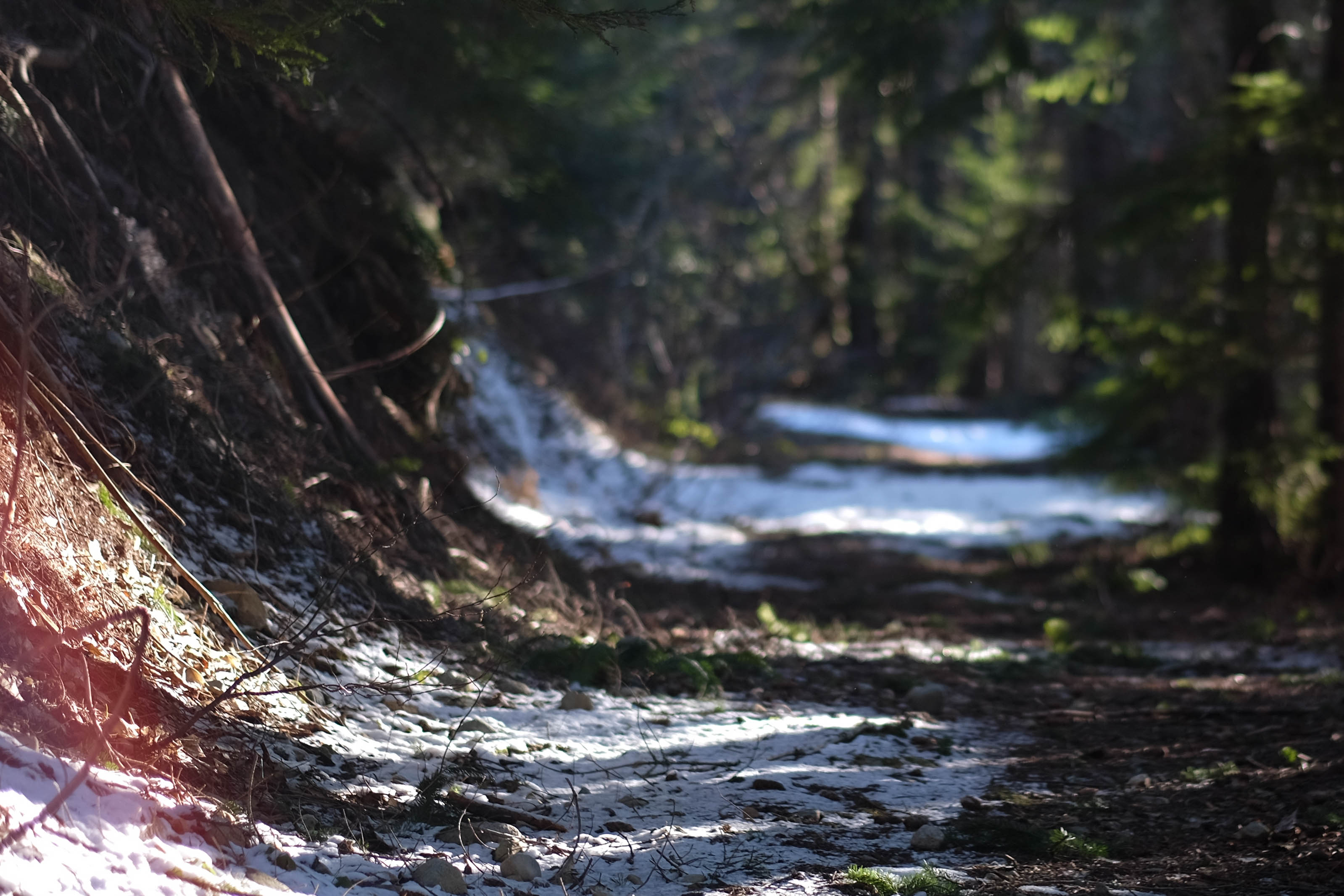 Happy New Year everyone! Hope that everyone had a wonderful holiday and was able to enjoy some time off with friends and family. I’m coming into 2015 feeling refreshed, and looking to build on the momentum that started in 2014. Unfortunately the weather has been trying to slow me down here in the Northeast as we had a little snow today and we are likely heading into the coldest few days of the year! It really makes me want to just pile on the blankets and stay in bed all day, but unfortunately that’s not possible right now. December was a month of high spending for me with Christmas gifts and extra travel, but I don’t think it turned out terribly.

Here’s my budget and spending for December 2014: 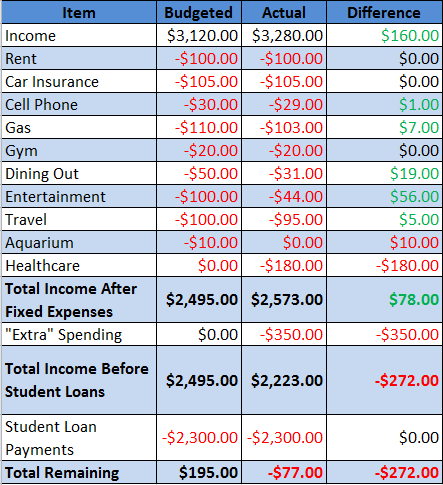 My pay raise actually took effect in December and not January like I had originally thought would happen, so that was a nice unexpected surprise. It wasn’t anything crazy but I’ll be taking home about $90 extra a month which doesn’t hurt. I also redeemed both my cash back rewards from my credit cards this month in hopes that they would help cover the Christmas spending.

When going through some of these categories, I had a bit of deja vu from last month with many of the categories ending up very similar in spending. My cell phone bill went back to its normal $29-$30 a month and my gas spending was almost identical to last month at $103. I did some extra travelling visiting family and friends and with the still decreasing gas prices, I was under budget in that category. If I hadn’t done so much extra driving I think my spending might have been closer to $85-90 for gas! I don’t have any plans this month so I’m hoping that comes in under $100 for the month of January.

I also went out to dinner twice this month which led to my dining out category being extremely similar to November as well! Entertainment spending consisted of going to a hockey game, going out for drinks one night, and purchasing a video game. The travel expense was splitting a hotel room for two nights with my girlfriend so it really wasn’t too outrageous since it was considered the “off-season”.

The healthcare spending was having to get new contact lenses which should last me for around six months. It’s a little confusing to figure out the true price because I believe my insurance gives me a flat $100 off the price and that also includes the appointment. I had read about checking out www.daysoft.com which offers a comparable lens for $106 for a six month supply. Has anyone had any experience using this website? Would I be able to use my insurance discount through them? If that’s true I would save a TON of money. I’ve also recently read articles about price-fixing among contact lenses manufacturers. I’m going to have to do some more research on this topic as contact lenses are a very odd product.

The extra spending for this month was up and the cause of me busting my budget. Almost all of this extra spending was on Christmas presents for relatives, friends, and my girlfriends. I honestly don’t think I did bad at all on the amount I spent and the present buying with nothing standing out as super expensive. The most expensive gift was helping my parents as they switched to Republic Wireless from Verizon (at my urging). Their bill will go from around $85 a month to closer to $55 a month with taxes, with room for even more improvement if they eventually decide to use the $10 a month plan.

I ended up going over my budget by $77 even with the extra income from the raise and the cash back, but I’m satisfied with my spending for the month. I plan on having a surplus in January to make up for this month as I reign in on the spending. There’s no presents to purchase this month and no big expenses so I think I’ll be able to achieve that.