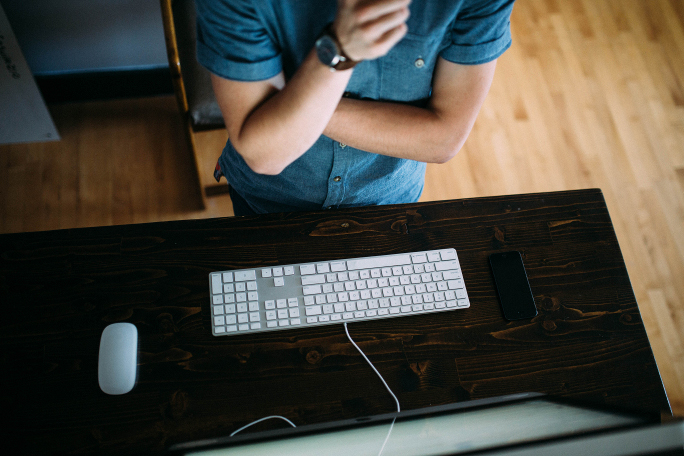 As 2015 has finally drawn to a close, it’s time for another retirement accounts update. This is the opposite of my student loans update where you actually get to watch my net worth grow! I enjoy writing these posts as it’s a change of pace looking at the positive side of personal finance. Obviously both sides have the same effect, but there’s something that is more satisfying to me about this part. I gave you my last update back in May when the market continued to make gains, but the rest of 2015 and the beginning of 2016 has seen a much rockier landscape. The S&P 500 saw its worst start to the new year since 2001 and my investment returns are anything but positive over the course of the year.

So here are how the various accounts look after six more months of contributions and market changes:

All three of my accounts have seen positive gains over the past six months, but that is mostly due to my contributions. I had contributed $2,200 to my Roth IRA back in May, and I finished contributing the remaining $3,300 shortly after that update. So I was able to hit the max for the year at $5,500. But as you can see from above, the “increase” ended up only being around $1,800 after everything was said and done. For all of 2015 my account was down -2.9% and it has dropped even further in the past few days. I picked the perfect time to do an update post, didn’t I? The good news is that since starting my Roth IRA I’m still at positive returns of around $900, so I haven’t gone completely negative yet!

My 401k has the same results, with the overall change being positive. But the investment returns across 2015 are down by -1.7% during the entire year. Luckily I’m still contributing 8% of my income and receiving a 3% matching contribution from my work, so there are still gains to be made there. This will probably continue for the near future as my balance is still small. My contributions and employer matches still have much a greater effect on the balance of my 401k compared to market trends. I also have my pension that grows at a fixed 3% of my income and a set interest rate (based on federal interest rates) after that. Now that I’m fully vested in both my 401k and pension it’s nice to have the extra source of savings.

I had set a goal in my previous update stating that I wanted to hit $50,000 by the end of 2015, but obviously when the market does not cooperate there isn’t really much I can do about that! I’m still happy that things are headed in the right direction and hoping that the market is able to turn around. One thing that has changed since earlier on is that I no longer obsess over checking my accounts. I probably haven’t logged in to check my accounts in a few months, and that’s a good thing. These are long-term investments and there is no point obsessing over small fluctuations and changes on a weekly basis. The stock market is experiencing a large drop right now, but I’m not worried yet. It just means that my next update will show even larger increases!