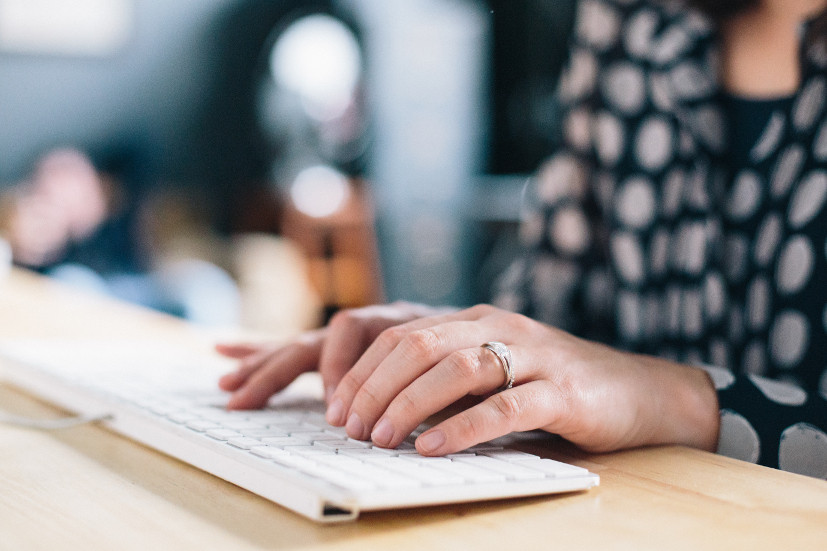 When you think of October you wouldn’t really expect it to be a high spending month in most people’s budgets. The usual culprits would be summer the summer months with vacations and December with all the holiday spending. Unfortunately for me October ends up being an unusual month of high spending. My girlfriend has a “fall break” in the middle of the month which enabled us to take a long weekend camping, and gave me a much-needed reprieve from work and life. It ends up being great timing for a break as it’s been a while since summer vacations and not too close to the holidays. My company already gives off for those, so there is no need to use vacation days then. There are also both of my parent’s birthdays towards the end of October which causes an increase over the usual spending.

Here’s my budget and spending for October: 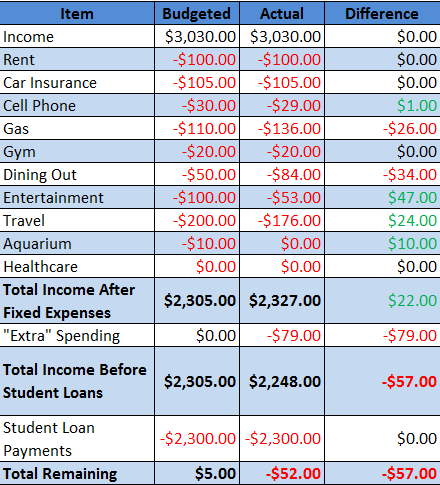 So you can see from the above spending that I did come out slightly over budget, but it wasn’t all that bad. My gas spending was high again this month at $136 total but with all traveling I did I’m happy with this. It was again helped by the lowering gas prices that have now finally hit under $3.00 a gallon for the first time in four years!

I spent more eating out than I had wanted to, but I treated my parents to dinner and also went out to lunch twice in October. This place near my work had a coupon for a free burger or chicken sandwich and all you had to do was buy a side dish. So I was able to get lunch twice for around $3 total each time, an awesome deal. I also went to a basketball game and hockey game and even though the tickets were free, I had to buy dinner.

Up next is the entertainment category in my spending, which relates to the sporting events I was talking about. I had to pay for a train ticket and then parking for the other event. If you consider the actual cost of going to these games, I got away cheap here! The extra spending for this month was renewing my car’s registration, getting a haircut, and going out with some friends twice this month. The going out spending was for alcohol, food, and chipping in for a ride to and from the bar using Uber.

There was also the travel category where I came out a little under budget on for what I expected from this trip, which was great news. The bulk of the spending in this category came from my half of the camping reservation which I split with my girlfriend. The rest of the money here is from buying groceries as well as buying some firewood.

I think that my spending for the month came out good, all things considered. I went camping yet I was still able to keep that part of my spending under budget, though it did increase my gas spending for the month. If you also factor in the two sporting events, my parent’s birthdays, and going out a few times and I’m still just over budget for the month. I really do think this month could have been much worse and I’m happy with the end results. I’ll look to come out ahead of budget in November as my goal. This should balance out October’s spending and I don’t think I’ll have any problem accomplishing that.