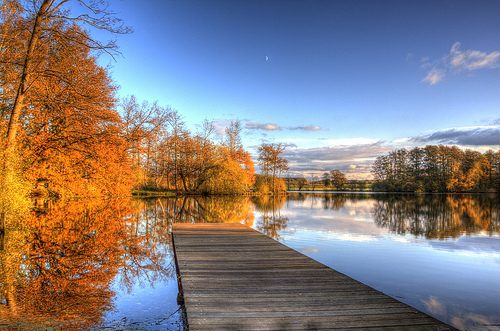 I haven’t been looking forward to writing this month’s budget review as I knew since around the midpoint of the month that my budget was going to bust pretty badly. My tires have been showing pretty bad wear, and I knew it was going to be time to replace them as winter is coming (I haven’t even watched game of thrones, but I know the reference!) and I didn’t want to go through another winter without having new tires. Unfortunately this also led to some other unexpected expenses along the way.My front tire had been showing additional wear compared to the others, so I knew that I would also need an alignment and was fine with that. The tires are about 6 years old and have almost 50,000 miles on them so I couldn’t really complain – I didn’t buy that expensive of tires to begin with. But when the mechanic went to do the alignment and put the new tires on, they also noticed that one of my tie rod ends was worn which just piled onto the expense pile. I thought I was going to end up having a pretty good month, but it definitely took a turn for the opposite!

As you can see from above, my spending actually isn’t looking too bad until you get to the last spending category. I spent around $90 on gas this month, $10 under my budgeted amount. I expect this to increase in December as November saw extremely low gas prices which started to trend upwards again towards the of the month but I’ll gladly take the low prices for this month.

I spent $47 on going out to eat and for drinks this month, which is a little higher than I was hoping it would be this month. We had new people on our team so we went out to lunch a few times (though I did turn one down) and we also ended up going out for happy hour twice as well. That added up and while I was under my $50 target, some savings in that category would have gone a long way this month.

I spent $50 on my entertainment budget this month, I bought a few computer game bundles for around $5 each and I also bought some concert tickets but that was the extent of my entertainment spending. My “extra spending” was the heavy hitter this month like I had talked out before. The total for my car ended up being almost $600 for the tires, a wheel alignment, replacing the tie rod, and I also changed the oil this month. I guess things could have been much worse here. I also managed to catch strep throat somehow which required a $25 doctors office visit and a $10 antibiotic as well as getting a haircut for $15.

After putting $2,300 towards my student loans I ended up almost $500 over budget for the month! I fully intend on cutting this back during December with my only major expenses being Christmas gifts and gas money. Let’s see if I can stick to my plan, and well, anything should be better than this month’s budget!