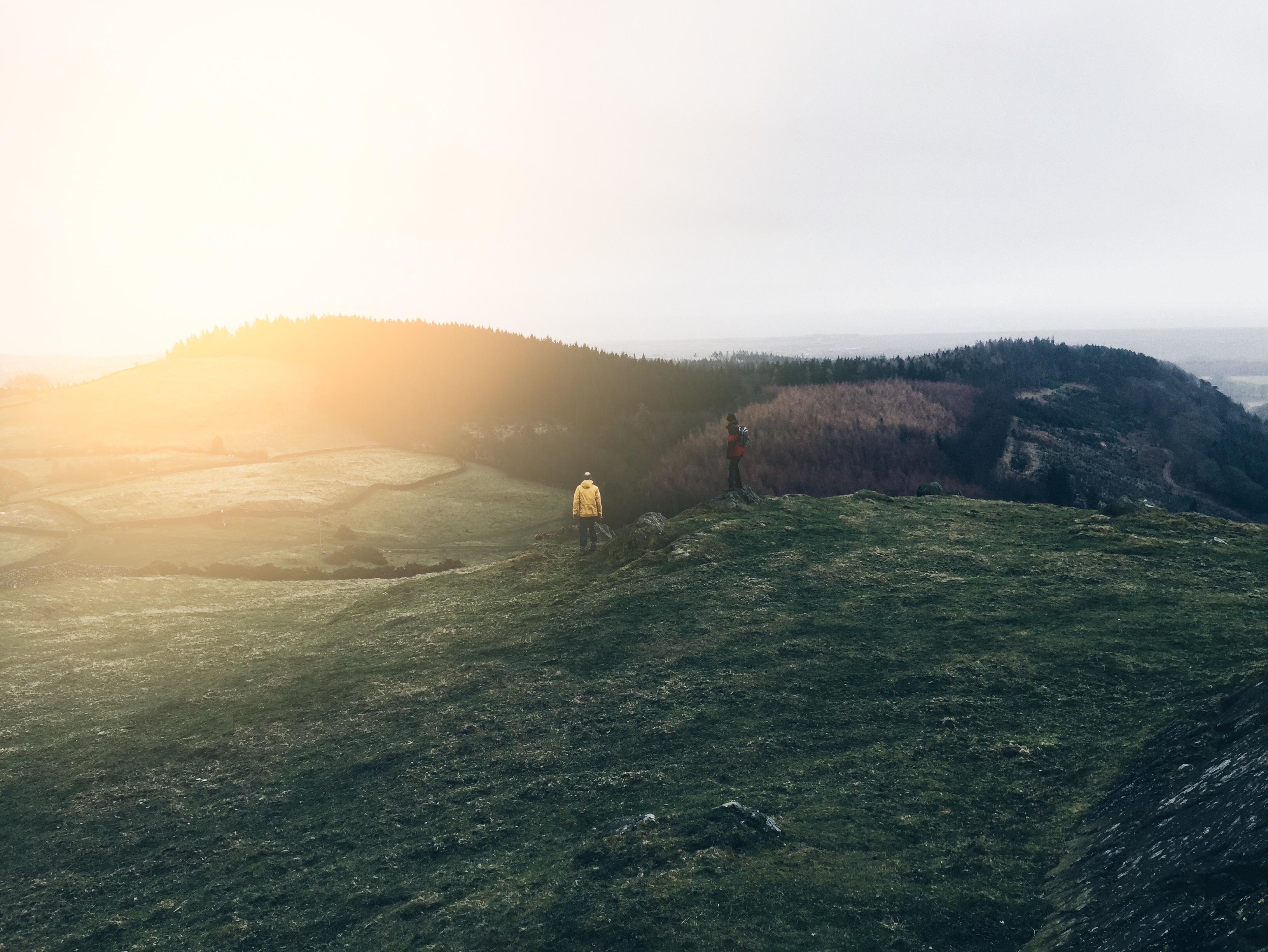 I hope that everyone is enjoying their Summer so far, I was able to take advantage of the warmer weather this past month, though it did come at a cost. I finally broke my streak of coming in under budget thanks to high travel expenses. Since I had built up such a large surplus (around $2500)  from the previous months I was not worried at all, with my checking account plus my emergency fund probably even ending up a little higher than I wanted them to be. With the excess amount in my checking account, I don’t really have a cash flow problem at this point. So breaking the budget every so often doesn’t hurt as long as it does not become a pattern!

Here is what my budget looks like after June spending: 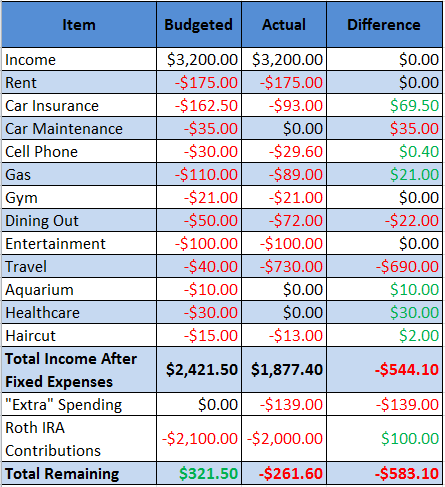 I had to start paying my car insurance again in June with a slightly smaller than normal payment to kick things off. I have not shopped around for different insurances like I had wanted to, maybe I will try getting a few quotes in July. My insurance basically went down by $50 this year so not much of a change at all. There was no car maintenance expenses this month, and my cell phone payment continues to be the same through Republic Wireless. With the increased travel and gas prices, my spending has almost reached what used to be considered “normal” levels for me. Now that I work remotely once a week I’m not sure I will really reach that level of spending again.

I actually only ended up going out to eat three times (once for a “snack” on the road, for lunch, and then for breakfast when we left), so that wasn’t too bad or expensive. I also had people over, so I included any food/alcohol purchases that I made for that in this category. Not too bad considering everything, I was thinking this might be a little higher. The entertainment costs included a rafting trip that we took while camping and a ticket for a concert.

Then we get to the travel category of my budget and this is where things get a little bit crazy! The main expenses in this category were the two cabin rentals, the accommodations being the most expensive part of the trip. The next part would be all the groceries and other things that were purchased while camping like needing more bug spray and firewood. My extra expenses consisted of having to buy a new mobile hotspot (not really for camping) as the T-Mobile one I had became useless. It supported the told T-Mobile 4G but it did not have the correct antenna for LTE service. I also bought a birthday present and a Father’s day present which I through into the extra spending category.

There’s also my off budget goals that I’ve been tracking:

The total of my checking and emergency fund still exceeds the goals that I have for the amount of money I want in the bank, so I think I’m (too) good there now. I also put another $2000 towards my Roth IRA contribution and I plan on maxing that out later this month. I continue to make minimum payments on my car loan. At this point it may be time to start paying that off in the chunks, as even though 2.35% is a low interest rate it’s more than the money I make sitting in my checking or savings account! The only other option I’m considering is bumping up my 401k contribution to an even higher level at this point.

Overall I feel like this was a solid month after attending multiple concerts and taking two camping trips (new reviews are in progress). I got to visit two places I had never been before and had a really great time and the cabin rentals are around half of what it would cost to rent a hotel room. We also cooked 90% of our meals which cut down on the costs as well. And then after all those expenses I still managed to only come out $260 over my budget. Not bad at all!