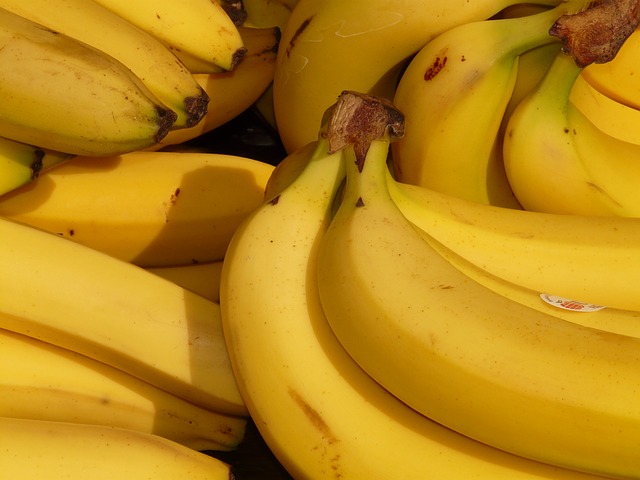 Have you ever wanted to win at a game so bad or just prove somebody wrong that you just kept insisting? I’m sure we’ve all been there before, or even gone so far in an argument to finally realize you are wrong even though you were so confident you were right? The following man may have just taken this to the next extreme, one that I would hope nobody would ever do:

Yes, you just read that story correctly. He spent over $2600 on a carnival game trying to win an Xbox Kinect which can be bought for around $150 retail. If he wanted it that badly, he should have definitely went out and just bought the thing!

I’m going to go ahead and assume he was right about it being rigged, but that still doesn’t justify this crazy decision. I mean, I’m not sure how the carnival itself could offer such a simple game and an expensive prize and actually hope to make a profit. They are in the same business as a Casino – making more money than they lose. But even after that point, you should file the complaint after spending maybe $20…tops.

I know nothing about this man or his life situation, so I’m not going to make any assumptions – but when your entire life savings is $2600 you probably shouldn’t be deciding to blow $300 on a carnival game even before going back to home to pull your savings out. Hell – you probably shouldn’t be spending $300 on any one purchase with that type of savings unless it is absolutely critical to your job, housing, or life. Though a counter argument would also be that you could end up his situation anyway, with decisions one might see as ‘wise’.

You almost feel bad for the guy, knowing the game was probably rigged but I also just can’t help but laugh when looking at the story and his persistence. As you read through my blog, I hope that we can find such ‘crazy purchases’ that I make (though hopefully not quite this crazy) and maybe you can share some of your own! It’s all in my journey to becoming more frugal and making my way towards financial independence. Let’s also to make a promise to never blow our emergency funds unless it is an actual emergency – I don’t think wanting to prove a carnival game is rigged or winning an Xbox Kinect counts as an emergency.

But hey, it did seem like a pretty sweet Rastafarian banana? Right?