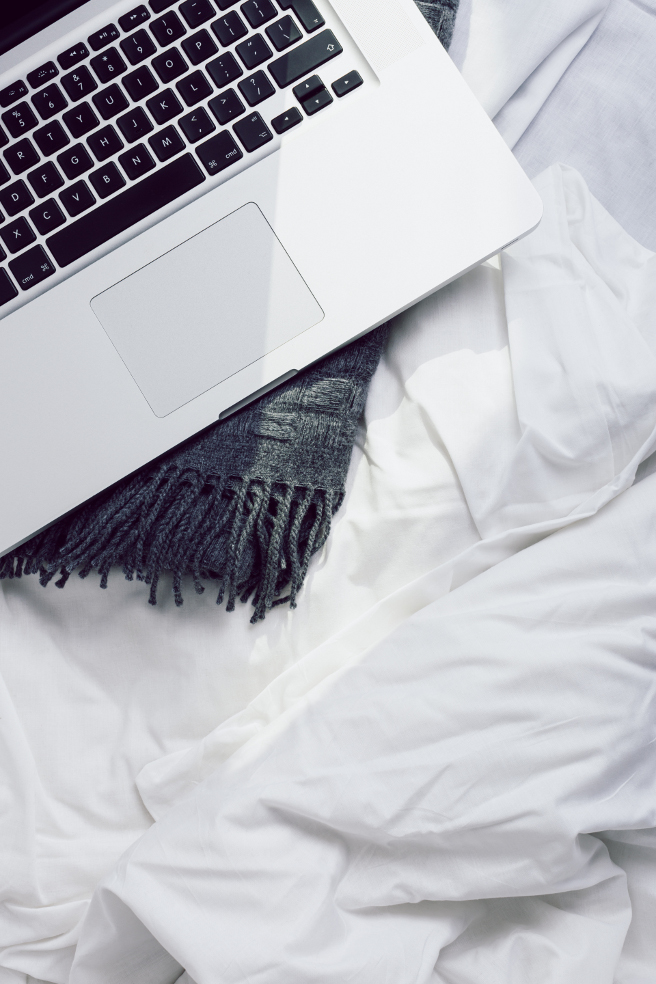 I had actually planned on writing this post last weekend, but I’ve been struck down recently by a terrible stomach flu and then a cold. There was really nothing to do two weekends ago, so I thought I was going to be super productive with writing posts, doing my taxes, and getting some errands and shopping done. That was quickly put on hold due my multiple sicknesses. I’ve since pushed those activities to this past weekend, and it’s going fairly well. It was a lot busier but I made time to accomplish what I set out to do. I’ve already finished filing my taxes and now I’m writing this post for this week instead. I was able to write the post on graduate school stipends during last week. Better to get the update out-of-order than not at all, right? I think I’ve done well with my budget for this month and it builds upon progress I started in January.

Here are my February budget numbers: 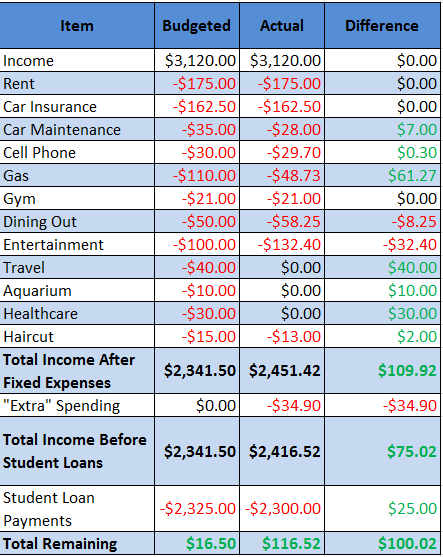 My rent and car insurance payments remained the same for this month as usual. Next month will be my last car insurance payment for this year’s coverage, and it will be less than the usual. I’ll then have a three month “break” of payments so that is something to look forward to – saving some money on the budget for a little while. My cellphone payment will remain the same until the grandfathered Republic Wireless plan I’m on expires.

My gas spending was low again this month because of continued low gas prices and being able to take advantage of those gift cards that I had purchased in advanced a while back. I’m slowly using them up and they are able to further the discount that I receive on gas compared to regular cash back. I also spent some money on a tire rotation, as I get my oil changes for free. Even though I can do that myself, I figure its good to give the person that is servicing my car on a regular basis some “real” business instead of only doing the free oil changes.

Both my dining out and entertainment budget categories went over in February, but I was still able to keep them in check. I actually felt like I had spent a lot more going out to eat over the course of the month, but it was really that I just went out multiple times but for smaller amounts of money. This is much lower than January’s budget though! The entertainment spending was mostly on hockey tickets, but also consisted of going out one weekend as well. The extra spending was having to pay for parking once and also a Valentine’s Day gift that I got for my girlfriend.

I also have my other budget goals after February:

I continue to slowly build my emergency fund back up to its original levels and if you combine both my checking and savings accounts, they are very close to the $15,000 total. Because of making the large student loan payments I’ve just been leaving the excess in my checking account at this point though. I continue to make steady progress on my car loan each month, but as I’ve said before it will not become a priority until after student loans and maybe even after 2016 IRA contribution too.