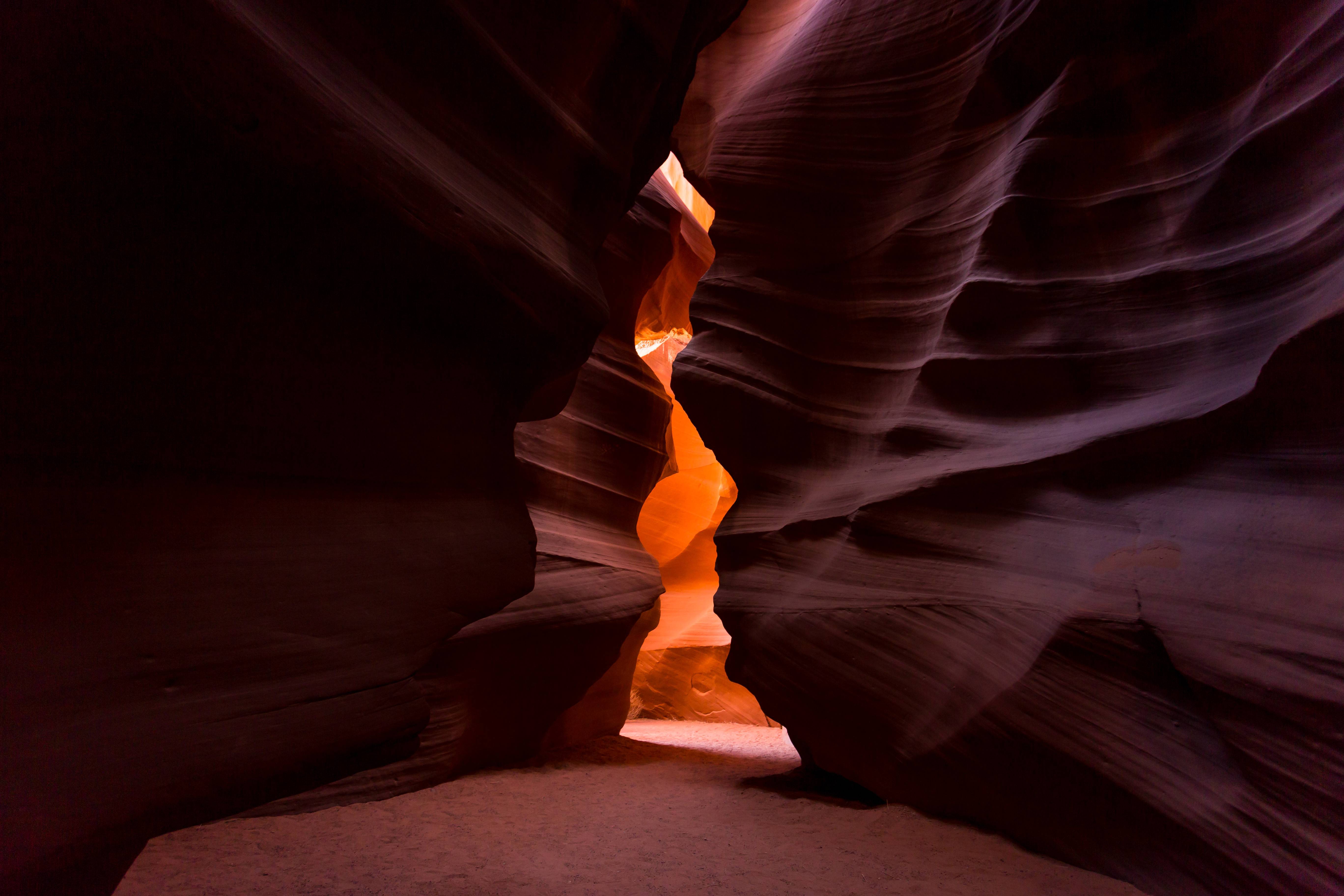 It feels like Summer just started a little while ago, but we are already halfway through August now. With it being my favorite season, I’m not too thrilled with how fast time seems be moving! The heat has been brutal here on the East Coast though so I am looking for a break from that. It seems that the Summer heat has also translated into a bull market with the S&P 500 making some big gains compared to the beginning of the month. There was the Brexit vote at the end of June, which may have put a damper on July earnings but the market has since come roaring back. My portfolio is still fairly tiny to truly be affected by the market but it will be interesting to track my IRA the rest of the year now that I’ve finished making contributions.

So here is my net worth breakdown for the month: 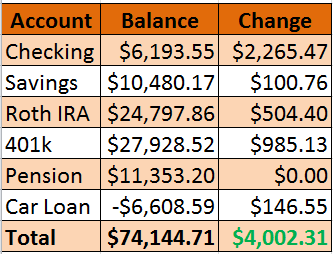 I wasn’t expecting to see such a large difference this month, and the market played a huge part in that. It also helps that a lot of my bills occur in the second half of the month so getting a snapshot right now was perfect timing! For some reason I thought I had spent a lot of money throughout July, but apparently that was not the case. The biggest gains were in my checking account which is probably from my last paycheck and whatever was remaining from the first half of the month. Talk about an awesome surprise when I was going through all the numbers!

My savings increased by $100 plus a minimal amount of interest. Both my checking and savings accounts have been changed, and I really need to go to the bank to figure that out. I should probably transfer my savings to something that gives a higher interest rate. I was receiving a 0.9% interest rate which is now next to nothing. Santander has also discontinued their checking account promotion, so no money to be made there either.

My Roth IRA increased by $500 this month, the part I was most impressed with. I know that I had made the last transfer of the year later in July, but I was expecting the change in that account to be fairly flat. I’m betting it will balance out as the year continues like I had said earlier. My 401k continued to increase at about the same pace as last month, but the timing of the update caused it to be a little less.

My pension has not updated this month, and this has happened plenty of times before. I believe the data is only sent at certain intervals and I’ve seen it stay the same over the course of two months when checking it out before. So there might be a big update on that one next month, but not much I can do about that. I’ll update it when the numbers are available!

I also thought it would be cool to see how far my assets would actually take me at this point in time. I’m going to use my total spending from the previous month to calculate that. I’ll then multiply that by 12 months to get the total spending for the year, and then divide my total net worth by that amount. That’s how long I’d be able to live off my savings at that point in time.

So with the amount of money I spent last month, I’d run out of money in a little under three years. And that’s with nothing in the market changing and no withdrawal rate calculated. Not a bad way to start things off.