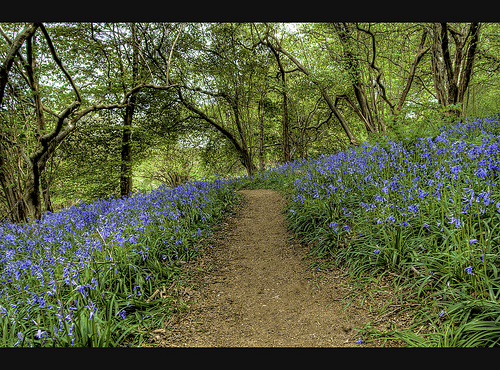 My May budget is looking great, I was able to keep spending down across the board in almost every single category. It will only be a short reprieve though, as I spoke about earlier in the month in my student loan update I had gotten into an accident and my car did not escape from the accident in great shape. The insurance company decided to total my car, so I’ve been on the hunt for a new car ever since then. That purchase will cause a significant setback in my emergency fund, so I’ve decided to start cutting spending in preparation. Hopefully it will help the initial withdrawal from my savings seem to be a little smaller, and help with building it back up to the same level that much quicker. 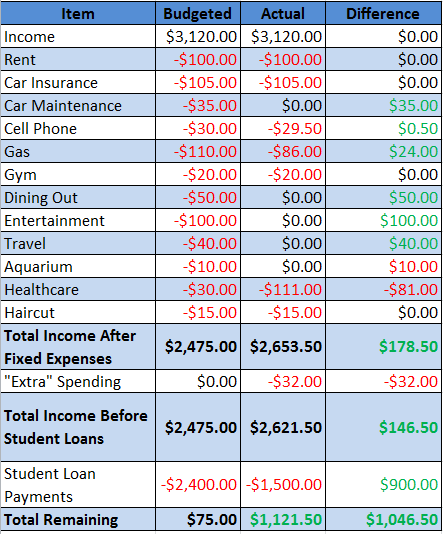 Rent and car insurance payments to my parents remained the same, though the insurance company will most likely refund that portion of the payment back. My car was technically not insured for the month of May after the accident. I spent more than I expected on gas this month without having a car and working from home often because of that. I used my Dad’s car to get to work on days that he had planned to take off anyways, and I filled it up for him on the last day I used the car. My car insurance also provided a rental car for the past two weeks which is where the other gas expenses come from. I had to return the car last Friday so I will have work out the logistics for getting to and from work until I’m able to find a new car.

I was able to avoid any extra spending on going out to eat or within my entertainment category. Like last month, I spent most of time after work and on the weekends just visiting people and having people over instead of going out. We also didn’t have a large Memorial Day BBQ because things were hectic around here with car shopping and everything going on. I did attend someone else’s BBQ but they were adamant on me not bringing anything.

I finally was able to make it to the dentist to get a filling that I had postponed with them twice. The first time my appointment was scheduled on a day that our system at work decided to go down, and I had to stay late. There was no way I was going to make it the appointment that day. Then my appointment was re-scheduled to the beginning of March, and of course I got sick right before it. There also happened to be a combination of ice/snow on that day which wouldn’t have helped things. So I finally made it to the dentist with no issues. I have a cleaning coming up in two weeks now, and I’m hoping that it brings only good news!

The extra spending for the month was for Mother’s Day which I bought steak for dinner and bought my Mom a plant for the yard. My parents had gotten a new pot and were looking for a plant to put it in, so I figured it was the perfect opportunity and she seems happy with it. I only made a $1500 payment for my student loans this month in preparation of the car purchase. That leaves me with $1100 going straight into my savings account for May. It slows my progress down significantly, but it does provide some extra peace of mind. I’m hoping that I’ll be able to increase my savings rate over the next few months by maxing out my Roth IRA. I’m thinking that next month I’ll provide a second section that monitors my emergency fund based on how the car purchase/funding goes.

photo credit: In Amongst It via photopin (license)