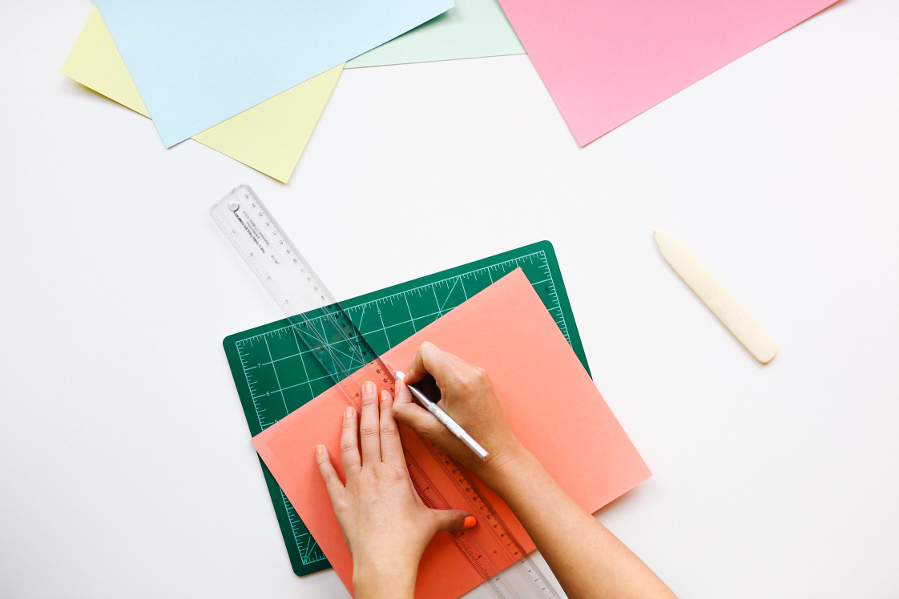 February is the shortest month in the year, and it looks like it may end up being my lowest spending month for the year. I knew I had kept my expenses down this month, but I honestly didn’t think that it would be as drastic as the budgeted numbers show! I think one of the biggest savings was because gas has been so cheap, though it is slowly rising. Also with the colder weather most of the times I was hanging out with friends it was at someone’s place instead of going out. The weather also brought on a lot of snow which enabled me to work from home 4-5 times this month, providing even bigger savings on gas than I had originally planned for.

Here’s what my actual budget looked like for February: 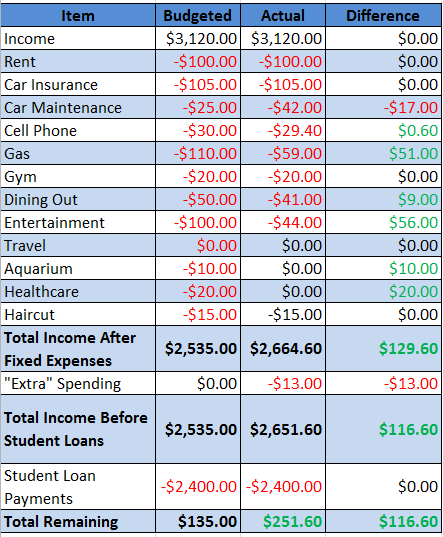 In case you didn’t notice, I’ve added two new categories to my budget and I’ve also allocated $20 in the budget towards healthcare each month. The new categories are car maintenance and haircut which were things showing up in my budget often and ending up in the “extra” spending category. I’d rather be able to accurately track where my money is going so I felt adding these categories was a step in the right direction. I want to keep refining the budget going forward so I can set aside money each month based on my monthly spending and really see where exactly it’s going. The “extra” spending should be for only what it says!

As you can see, I ended up spending $42 in my new category of car maintenance this month. One of my turn signals stopped working so I had to get that, and then I also needed to buy oil and a filter for an oil change this month. My gas spending was half of what it usually is – amazing! I expect it to be much closer to normal this month, as I know I filled up right away in March after getting through the last week of February without visiting the gas station.

I came in slightly under budget on the dining out category, which was from going out to dinner for Valentine’s Day and for lunch at work one day. The entertainment costs were going to a hockey game and paying for parking and then I did get my monthly haircut. There might be a month where I end up getting a haircut at the beginning and end of the month depending on how it falls, but we’ll see. I guess that is one of the downsides to keeping your hair short!

The only extra spending this month was stopping at a local florist before I visited my girlfriend to buy some flowers for Valentine’s Day. It wasn’t a huge expense and was worth it to me as I think she definitely appreciated them. I ended up coming under budget by around $116, and that leaves me with a surplus of $251 for the month. I plan on putting that money into my Roth IRA and doing that going forward this year whenever I am under budget. If I go over budget one month, I’ll subtract that from the next month I end up under budget as well.