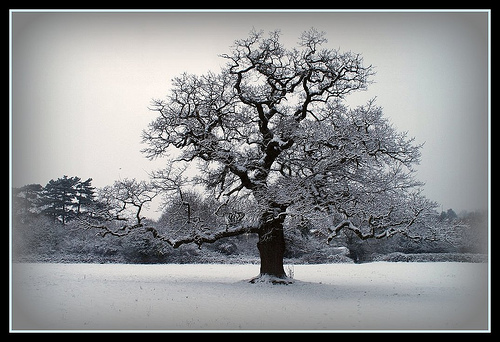 Everything good must come to end, and sadly my streak of keeping well under budget has ended this month. And before you think I went out on some crazy spending spree, that is actually not the case I was just forced to make one large purchase. Near the end of January I went to turn my laptop on, and the battery charging/power light flashed 5 times on it. I figured that maybe it was the charger or battery so I swapped those in and out with various combinations with my work laptop charger and my friend’s laptop battery with no success. After extensive searching and other troubleshooting, it was determined that my laptop had a dead motherboard 🙁 It was finally going to be time to purchase a new laptop.

My laptop would have actually been a full 7 years old later this year, so it is not like I didn’t get extensive use out of it or anything like that. I had been researching some new laptops as it was starting to show its age, but it was something I was trying to postpone as long as possible. I guess this happening forced my hand, so let’s take a look at what my budget looks like with the laptop purchase: 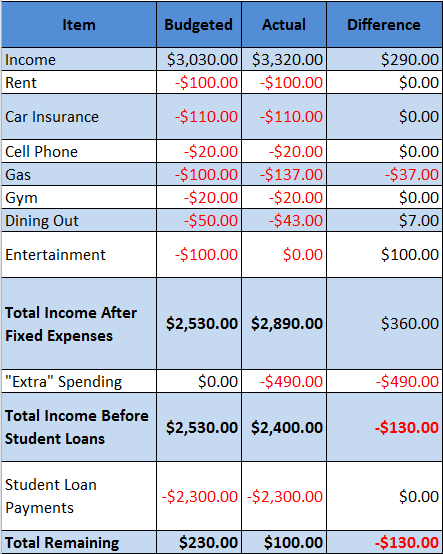 As you can see, it actually doesn’t look that terrible but there is one big reason for that. I had referred my friend to my company, which enabled me to get a referral bonus if they stuck with the company for at least 6 months which they did. So after the 6 months, I got a $500 bonus which ended up being a little under $300 after taxes. This “bonus” is really what help cover the cost of my new laptop, basically cancelling out the bonus I received. It actually ended up being pretty good timing after all was said and done.

I ended up spending a little extra on gas this month too, so I also ended up busting in that category as well. I had to borrow my dad’s car one day this week and I was nice and also decided to fill up his tank, so that probably makes my gas spending worse than it actually was.

The majority of my “extra” spending went to the $400 laptop. I managed to grab a really great refurbished laptop off of eBay. I can’t believe how expensive a lot of laptops are for how little you actually get. This is a solid mid-range laptop, almost high-end. It has a good processor and a decent mobile graphics card that will run most things so I was satisfied with my purchase. It was a little more expensive than I would have liked, but there really weren’t any good deals on Craiglist in my area and I’m happy for value I got out of this laptop. Here’s to hoping that it lasts me just as long (if not longer) than my last laptop lasted.

I went back over my spending, and I really wasn’t able to see any spending on the entertainment category this month which was really a surprise. I had to do a double take when I was adding things up just to make sure that was really true. My dining out budget for the month just consisted of two beers that I got when we went out for happy hour at work.

I’m hoping that March’s budget looks a little better, but I am going on vacation for a week in March which will probably increase spending over what it normally will be. I will try to restrict the rest of my spending, so that I can spend that money on enjoying my vacation instead.