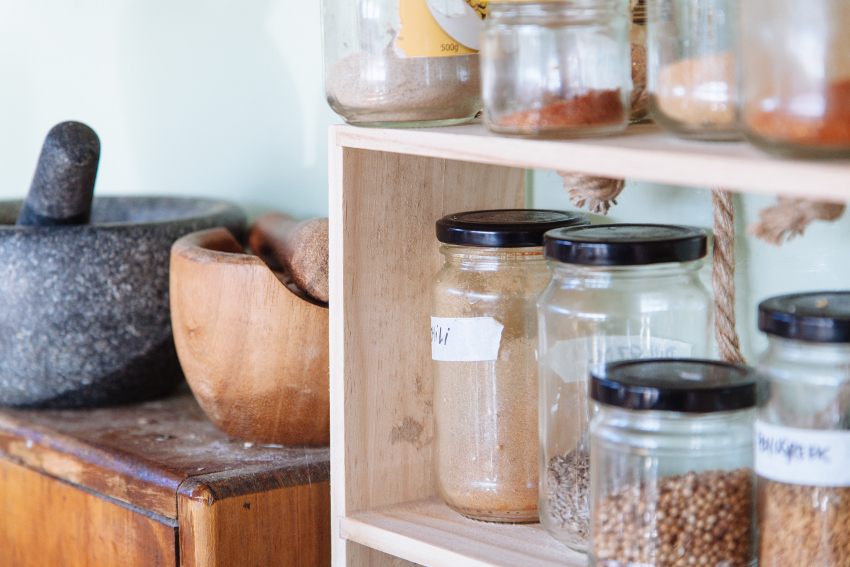 With the way I had planned most of my vacation time for this year, August has always had me expecting it to be the highest spending month of the year. While I’d like to think by some miracle that those vacations ended up being completely free, after reviewing my spending it seems that August has delivered on that promise so far. On the flip side, it was nice to see that I didn’t bust my budget as badly as it could have been. I try not to worry about spending while on vacation, but I’m also not going crazy and buying a bunch of useless items. I think it’s all about striking a good balance, as a lot of times you might not end up back in the same place for vacation.

Here are what the spending numbers for August look like: 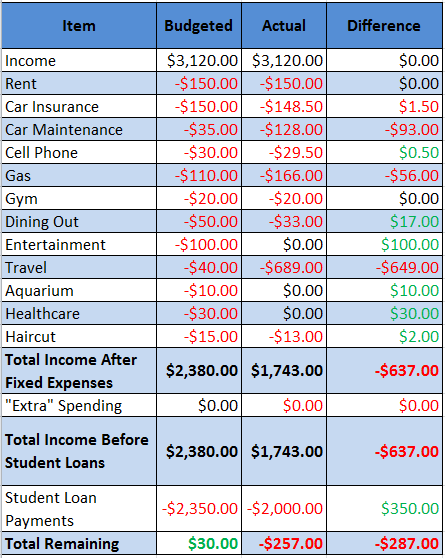 The amount that I’m paying to my parents in rent remains the same for now, though I may be increasing that amount for next month. Car insurance is back down around the $150 a month I had originally predicted and it should stay that way going forward. I ended up with some more bad luck in between my two vacations when it comes to my car. I guess that’s better than dealing with the bad luck during vacation though? I had an old rusty screw in my tire, and it was too close to the sidewall to just patch it up. I had to buy a new tire and I also went with the mount and balancing. Luckily my tires are all very new, so I didn’t need to spend the money on two new tires.

Gas spending was way higher that month, but that’s expected when you drive over 1000 extra miles within a month! I also filled up from regular driving on August 1st, so that’s an extra fill up this month that was really for July. I spent a little money on going out to eat and some beer to bring to a friend’s house at the beginning of August, but that’s about it.

I grouped the rest of spending all within the travel category, which includes all expenses related to both trips. The only expense that was in its own category was gas. The spending in the travel category is for the reservation of our campsite, tolls, dining out, any groceries bought while away, and any entertainment purchases that were made. We ate out 2-3 times each week, but we also made a significant portion of our meals at our campsite or in the condo to save some money. I ended up $257 over my budget, but I’m happy with the spending. It doesn’t hurt as much if you consider I was $1000 under budget the past two months!

And here’s how my other goals are going:

Emergency fund continues to grow by around $100 every month thanks to my automatic savings transfer and the bank interest. My checking account went down compared to last month, but that’s the result of me going over my budget this month. I made a normal payment on my car loan this month (last month I made a double payment to make sure things worked correctly) and I look to continue that going forward. Since my student loan has a slightly higher interest rate, I will be putting the majority of my focus towards that for now. September should see my spending back to normal levels, and I’m hoping that I come in under budget this month.