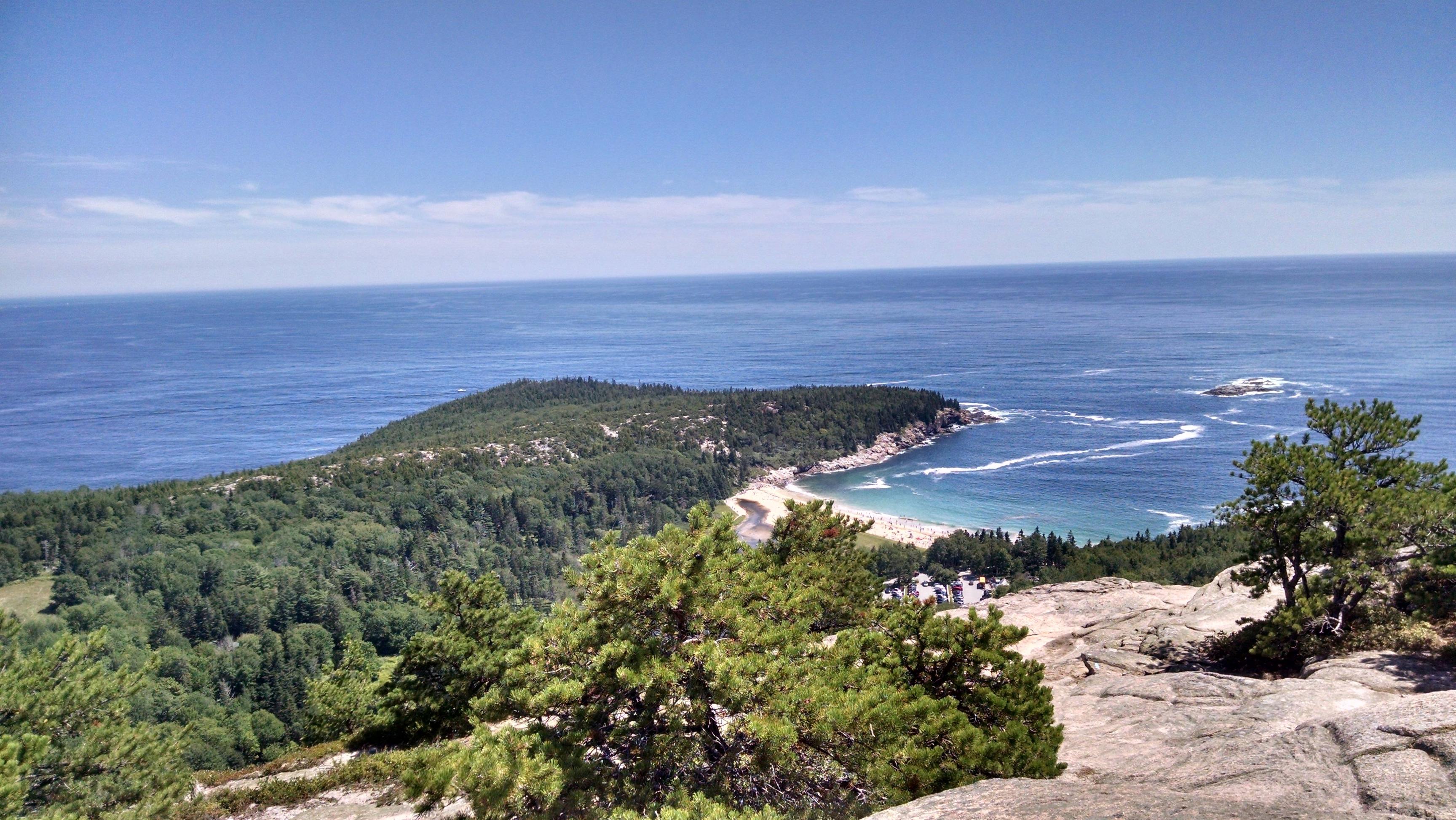 August ended up being a bounce back month for me when it comes to student loan payments. After having to deal with a car purchase and funding my Roth IRA for 2015, I’m now back into somewhat of a more “stable” financial situation. I still have to deal with building my emergency fund back up and also a car loan, but I’m able to make my student loans the priority once again. The past few months saw me drop my student loan payments significantly, but I was still able to make good progress. For August I was able to step my payments back up and I brought the total amount of payments back up $2000. It’s not as much as the $2400 a month I was paying at the beginning of the year, but I’m thinking that should be possible in the coming months.

Here is what my loan looks like after making payments in August: 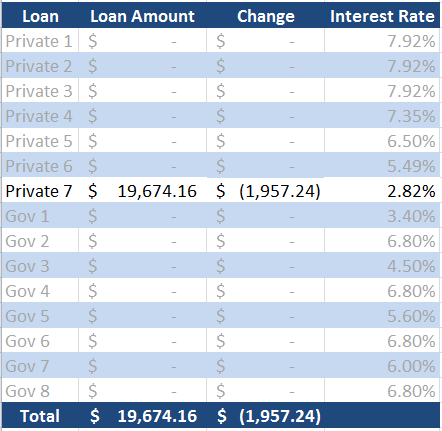 You can see that a lot more of my payment goes towards paying down the principal compared to what is going towards interest. I’m saving almost 3% on interest and as my balance drops lower and lower that percentage going towards principal should just keep increasing. Even if I “only” save a $100 the refinancing process was painless and worth the few minutes of filling out forms online.

Another achievement that I was able to hit this month was finally having my loans drop under that $20,000 mark. So since the beginning of the year I’ve eliminated my last two government loans, refinanced my private loan to a lower rate, and decreased the balance by over $15,000 this year. I’d say that’s solid progress for the setbacks I had incurred in the previous months.

I’m hoping that in the next four months I can increase my payments towards that $2400 mark and get as close as possible to only $10,000 remaining for 2016. It’s going to be an uphill battle and take a little bit of luck along the way, but I think that it’s an achievable goal in addition to the repayment goals that I’ve already been tracking throughout the year.

Speaking of those goals, here’s what they look like after making payments in August:

After August, we’re 66.7% done with 2015 (time really flies, right?) and I’m closer to 70% of my goal. I was afraid that I was dropping off pace of my stretch goal, but the increased payment for August has kept me on pace to meet this goal. It’s also extremely helpful that most of my money goes directly towards principal instead of those extra dollars getting eaten up by interest. I’m confident that I’ll be able to hit and even exceed my stretch goal as long as most of my finances remain the same.