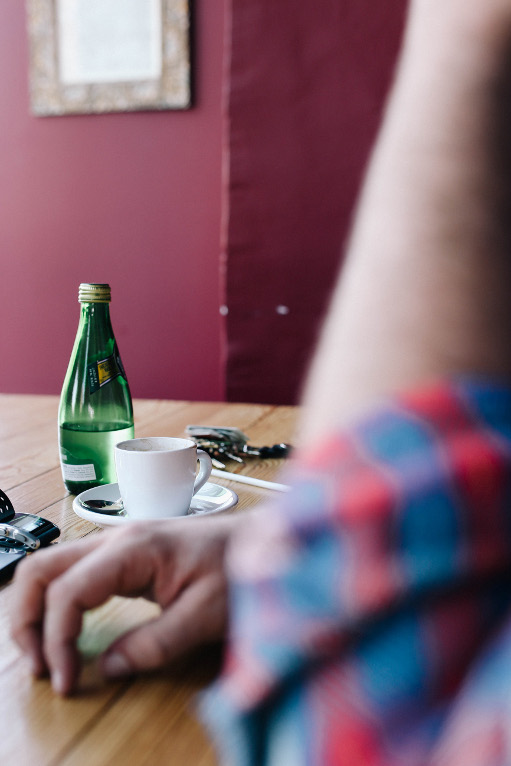 Currently it is not possible, or at least not in your best interests to truly refinance any student loans given to you by the federal government. You are able to consolidate your federal loans into one simple payment, but many times this ends up worse than paying your loans off separately so be careful if you choose to go down that route! There are also several private banks and loan companies that will refinance your loans for you, but many of them will not even touch government loans to begin with. For the ones that will refinance your government loans, it’s usually not worth the small interest rate drop to lose all the protections and extra payment options that come with your government student loans. You never know what is going to happen in the future, so I would have to value those options over the money saved in most cases.

Even though it is currently not possible, it looks like there may be a little hope for those with government student loans (and private too, even though these can already be refinanced) in the future as there is currently a bill in the Senate that would allow college graduates to refinance all the way down to a rate of 3.86%. This would offer no benefit to those with subsidized loans at an interest rate of 3.4%, but I know a lot of people have government student loans with rates higher than this up to 6.8% which would result in a large amount of savings.

This bill is mostly supported by the Democrats, who currently control the senate at 55-45 but they would need to get 60 votes for this to actually pass. From what I have been reading, unfortunately it does not seem to be realistic as many are citing the cost of the bill will outweigh the benefits of the bill. Democrats propose that the cost of their bill be offset by reducing tax breaks for millionaires.

I’m not going to get into the politics of this issue here, but I hope that some further analysis is done on this bill not just by throwing out tax breaks to offset it and others saying it is too expensive. They need to estimate how many students would take advantage of this refinanced (and be accepted, as I would hope it would only be available for those with good credit!) and see how much that would cost. Then they need to look at the current rates of default on student loans and the cost of that versus what the new estimated cost of default rates would be. If that gap is easily attainable, I think the benefits would outweigh the negatives in this case. If it would end up being a ridiculous amount that the taxpayers would end up on the hook for, it’s obviously not worth it then. 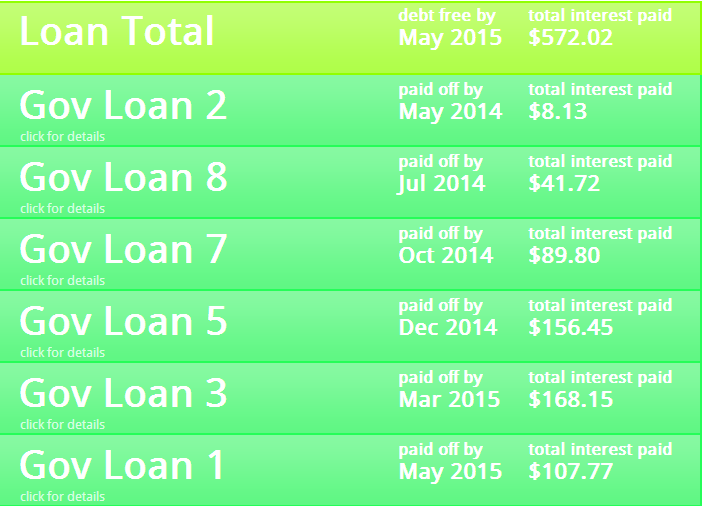 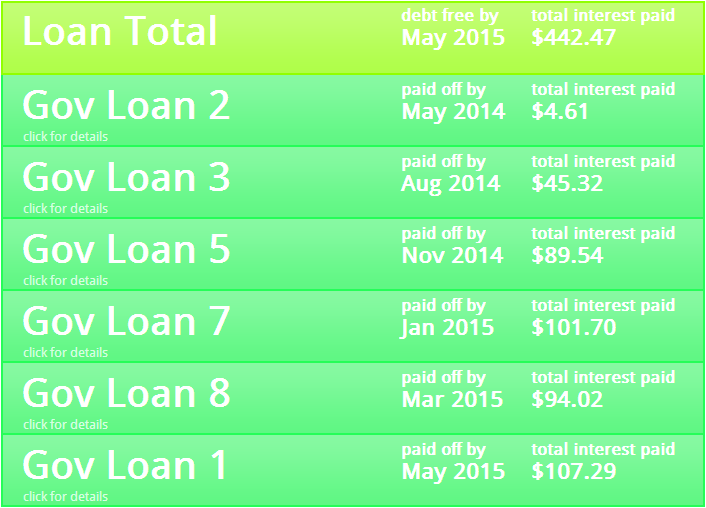 That only saves me around $130, which isn’t a huge amount but I would still take advantage of it. Every dollar I don’t have to pay on loans is another dollar in my pockets. But what about someone that is only able to afford minimum payments on their student loans? 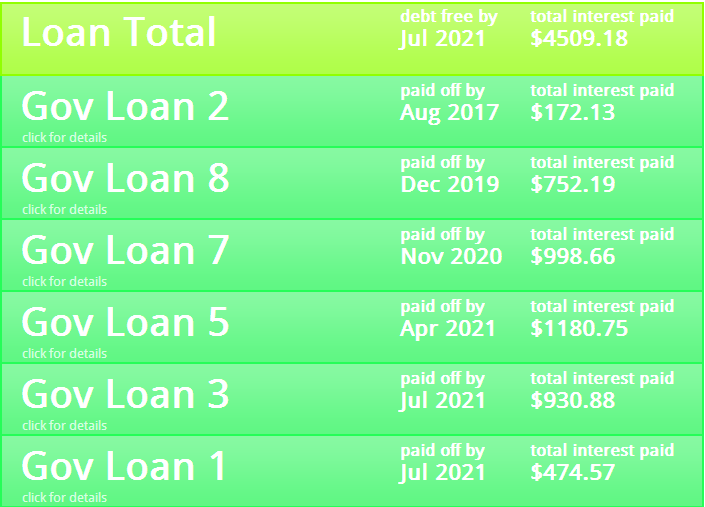 And then again, if they were only making minimum payments but the interest rates of 3.4% and 3.86%: 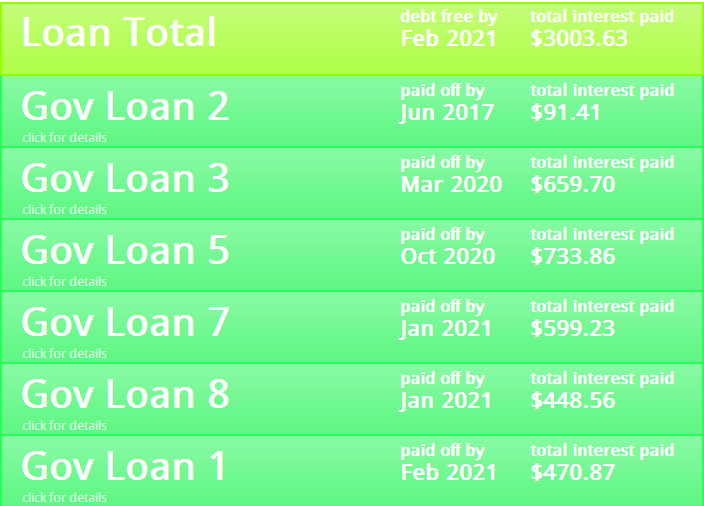 As you can see here, the savings are now huge. This person would save $1500 in interest over the life of their loans which is a noticeable and tangible difference. That’s $1500 that the student would now be able to contribute to the economy instead of paying loan interest back with. That is why I’m hoping that this bill gains some traction and maybe even gets passed – it could end up being a huge boost to recent graduates.