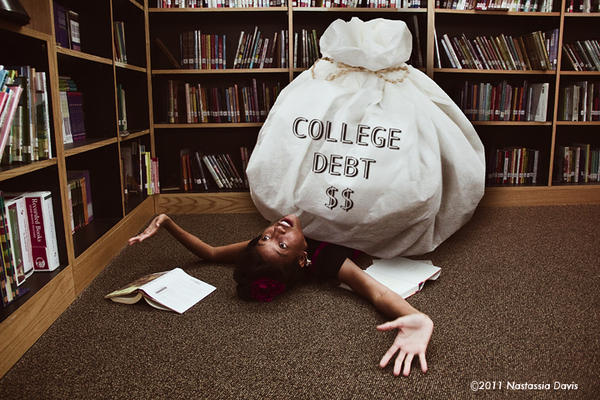 It seems like Congress is finally closing in on an agreement to and while it doesn’t solve the underlying problem (the easy source of money giving colleges an incentive to keep increasing tuition), they claim it will solve the problem of certain interest rates jumping from 3.4% to 6.8%.

This agreement will tie the interest rates to the market rate, or the 10-Year Treasury note plus 2.05% in interest rates which should set the rates at 3.85% [1]. At face value this seems fair, but I personally think it should really be a 1% increase over the 10-Year Treasury. The less graduates are paying on interest, the more money they can potentially spend in the economy sooner – things like cars and houses. Someone making large monthly payments towards student loans are highly unlikely to be getting a mortgage anytime soon.

The interest rates would be capped as well at 8.5%, 9.5%, and 10.% for undergraduates, graduates, and parents respectively. It would be nice if these caps were lower, but at least students will be paying the “market” rate instead of 6.8% while mortgages are at an all time low. If the Fed continues to keep interest rates at all time lows, student borrowers in the near future should be able to hang onto these low rates.

The part about this plan that I don’t like is the fact that students are being used for profit by the government. It already sucks that private loan companies exist to do this, but hey that’s what business is designed to do right? The federal government should not be doing that! The aim for this program, in it’s current existance, should absolutely to be to break even or make minimal profit as a buffer.

This will generate about $184B in revenue for the federal government, coming directly from students. There will also be an estimated additional $715M in revenue that is specifically going to be used for reducing the deficit [2]! Due to Congress’ own stupidity, they are going to be using us to pay for their budget mistakes from the same people they should be investing in – not taking from. Maybe Congress should stop wasting our money first before taking more money?

I guess we will have to wait and see what Congress ends up doing and if this plan actually does get approved. Unfortunately for future students I think it may take the Student Loan bubble bursting for the actual source of the problem to be solved.
Photo credit: Nastassia Davis [www.nastassiadavis.com] / Foter / CC BY-NC