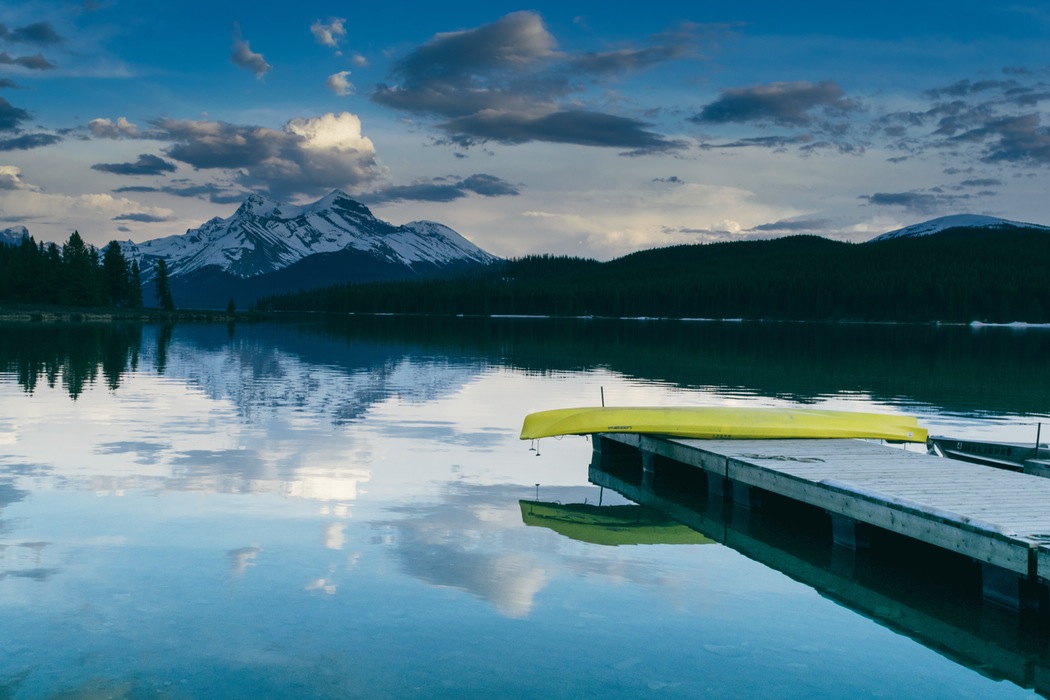 It’s time for my June budget update, where there will be some noticeable changes with my spending across several categories as a well as a new section to update to reflect my car purchase. You’ll see that I’m now saving more money in certain categories, but also dealing with increased expenditures in other categories. I’ve also created a second “off budget” section to help me manage a few other areas that I now want to keep track of. One of those areas unfortunately involves taking on more debt, but I’m trying to not look at this as a setback. I hope that everyone reading in the US had a great Fourth of July weekend and didn’t blow through their entire budget in such a short amount of time!

Here is what my standard budget looks like for the month of June: 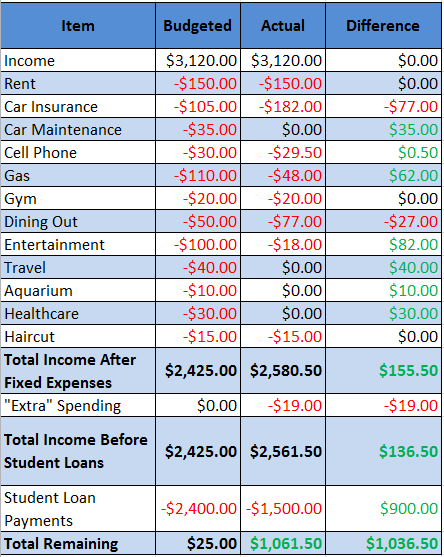 I’ve increased the rent payment to my parents to $150 going forward. I wanted to increase it up to $200, but they weren’t having that at the time. They ended up agreeing to at least meet me halfway, so I do feel better about that. My car insurance payment was supposed to be the last of the year in May, but now I have a “new” car with a higher insurance premium. I’ve been shopping around and I did take a defensive driving course to help control the costs there. I now have an accident on my insurance record (even if it wasn’t my fault) and a much newer car to insure.

Gas spending was probably at an all time low, due to me not having a car the first week of the month and now I’m getting around 40 MPG with my new car as opposed to 30-32 MPG with old car. We’ll see if that figure holds up going forward, but it’s still nice to see. I’ve also secure one day a week working from home, so that saves on gas and commuting costs even more. My “extra” spending was on an online defensive driving course that should pay for itself in only one year.

My dining out budget was a little higher than the budgeted amount, as I went out for lunch for someone’s birthday and we went out as a team once. I also ate dinner out once and went out a couple of Friday nights. I included any purchases of alcohol/soda that I made at the store before going out. It’s cheaper than buying a bunch of drinks at the bar! My entertainment costs are splitting an Uber ride with some friends and my work also sponsored a trip to the zoo which only costs me $10 for transportation and the entrance fee.

So for my “new” car I purchased a 2012 Honda Civic that only had 8500 miles on it. It’s probably a bit more than I was looking at to purchase, as the total price was $13,500 and I had really been focusing on cars around $10,000 and hoping to find a better deal on it. I would like to find a cheaper car and drive it in the ground, but unfortunately I drive around 9000 miles a year and I’d really like it to last a minimum of 10 years without any headaches. I’m hoping that I paid for peace of mind, and I’m happy with the decision. I essentially got what it is a new car for a very good price.

So here is what that portion of my “budget goals” now looks like:

I had planned on using a large amount of my emergency fund to pay for the car, but when my bank came back with a rate of 2.5% I decided against that. The dealer than provided an even lower rate at 2.35%. Getting into more debt was not something I really wanted to do, but I fully intend on putting that money into investments or towards my higher interest student loans. It’s one thing to get a low-interest rate on a loan, but if you just go out and spend that money it’s not helping you!

As you can already see from the above, I transferred $2200 that I had built up from May and now June straight into my Roth IRA account. If I decrease my student loan payments for one more month in July, I should be able to max out my Roth IRA and then again aggressively pay off the student loans while building my emergency fund back up to the targeted $12,000.

One thing I did notice was that my checking account started to get somewhat..unruly? I had over $6000 in my checking account that wasn’t really doing anything and I guess could basically consist of my part of my emergency fund. I normally have that at $12,000 as I figure that is 6 months of expenses at $2000 a month. If something did occur, I would make sure to trim my budget as much as possible to stay under that target of $2000 a month. But with my checking account usually staying around $3000, I’m wondering if that really puts my emergency fund more at $15,000. I’m contemplating bringing that closer to $2500 and throwing some extra either towards investments or loans and trying to keep my checking account more in check (ha). I’m thinking that I’m still being too conservative because of the amount of debt that I have and still wanting to take advantage of investing.

Do you think that my emergency fund target is a good one? Should I settle with $12,000 in savings and $2,500 in my checking account? Was my “new” car a bad purchase?