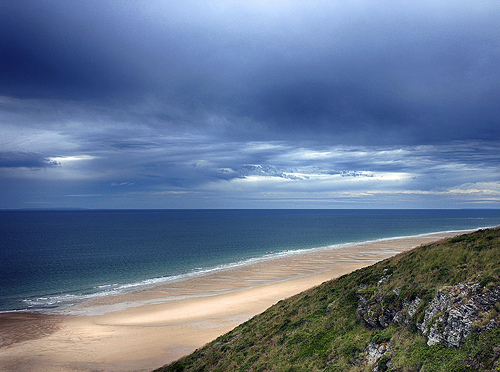 June has been a bit of a rough month for me when it comes to spending, but it’s been a little of bad luck, extra spending, and necessary expenses. I don’t think I’ve done too bad or completely busted my budget but I was hoping to have much lower expenses heading into the Summer when I know I will end up spending more on vacation plans and travel in general. The one saving grace was that I didn’t have to pay any car insurance this month! I wont have to pay it for the next two months as well, because of the time period when I signed up for it works out well with the Summer. I’m actually going to be getting quotes from a bunch of other insurance companies, because I feel like I’m paying way too much for car insurance.

Here are what my expenses ended up looking like for the month of June after it was all said and done: 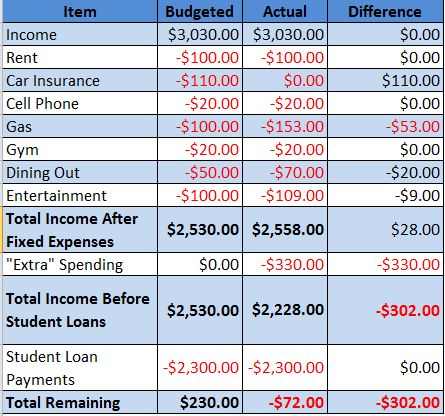 The gas spending for this month was out of control it seems, but I do have explanations for it. Once again gas prices have been going up (though thankfully not as much), and I had also borrowed my dad’s car and decided to be nice and fill it up all the way. I also had to drive back and forth to a concert which added up but was totally worth it, but that really pushed my gas budget up this month. That is a category that is going to be very high in July as well with two trips planned for this month.

I spent money on “dining out” buying food for and cooking for both Father’s Day as well as my girlfriend’s birthday. I guess you could say it was somewhat of a frugal way of celebrating both of those events, and it tasted pretty good too! I also went out for drinks one day and then got ice cream another day, I didn’t actually go out for any full meals.

My entertainment spending was also part of my girlfriend’s birthday present, but it was also something I enjoyed too. I spent the money on concert tickets and we had a good time, though it was a bit of the drive and the traffic wasn’t great. I guess that is what happens on a Friday during the Summer but we made it there in time.

My extra spending for the month consisted of getting new brake pads and rotors for my tires and then while doing that with the help of my Dad, we realized that I could also use new caliper’s so that was another trip to the store. Everything worked out pretty well though and my brakes are as good as new now. This was actually the first time we had changed the front brakes since I got the car, so it’s really not too bad and I had known that the brakes needed changing since last month so this was an expected expense.

The unexpected expense was that fact that I had been to the dentist earlier last month and it required me to get two fillings right near each other! Apparently I have terrible teeth genetics, as the last two times I was there they thought I used an electric tooth brush and they tell me how great I am at brushing, but I always seem to end up with cavities. I brush twice a day thoroughly and I also floss once a day, but it just seems that I can’t win when it comes to my teeth.

Overall even with all these extra expenses, I only ended up $72 over budget for the month. It’s not a trend I’d like to keep continuing but it’s really not that bad for how much I spent this month. If it hadn’t been for the dentist trip I would have actually been slightly under budget! Hopefully my expenses in July won’t be as bad as this month, but I know the gas category might end up pushing $200 so I’ll have to try to keep the rest of them down.