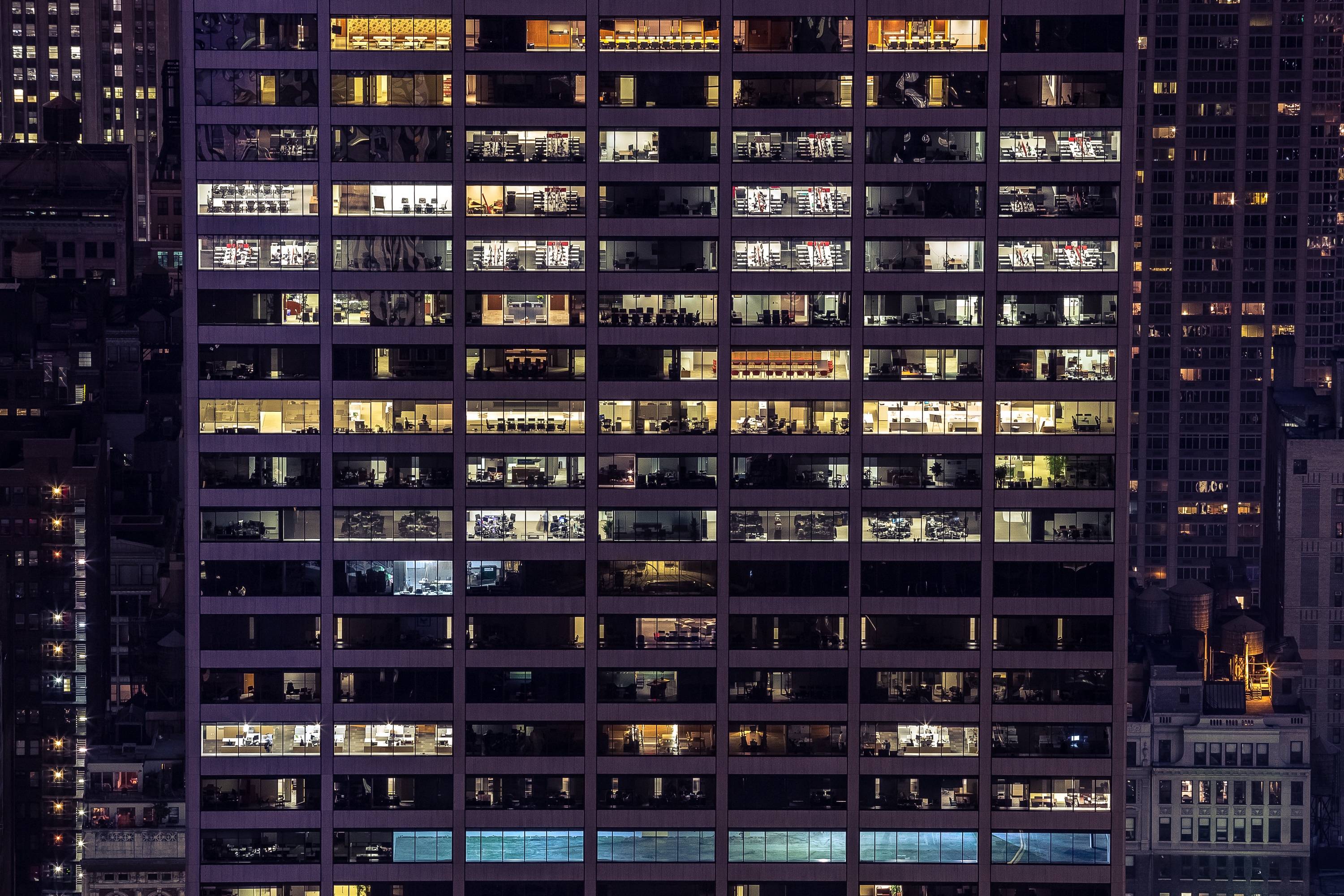 Have you ever heard someone talking about how if they were to get a pay raise it would bump them into a higher tax bracket? This might then be followed by a rant about taxes and a speech discussing how the raise will cause them to actually earn less money because of paying more taxes. I used be someone who believed these stories but it always left me with a puzzling question: “What is the incentive to make more money then?” I always thought that you had to get a huge raise above the tax bracket so that you could finally ‘break even’ because of the extra taxes being paid. The simple answer to this is that only the additional income above that tax bracket is taxed at a higher rate and the income you were already earning will still be taxed at the same rate as before.

I’m going to walk through a few examples to explain how this works using the tax brackets as of 2015-16. And while the tax bracket percentages and amounts may change, the concept will always remain the same barring a drastic change to the way income is taxed in the United States.

Here are what the current income tax brackets look like, up to the 28% tax bracket:

So while the person making $100,000 is being taxed the most, they are also making the most money and still taking home the most money. Only the amount they are making over $90,751 is being taxed at 28% so only about $9000 of their income is taxed within that bracket. Just because they jumped up into that bracket doesn’t mean every single dollar is all of a sudden taxed at a higher rate. There are no income tax downsides to making more money or receiving a raise! There may be special cases where earning more money does put you at a disadvantage, but it is not because of income taxes.

This is why you hear about people discussing their ‘effective tax rates’ when it comes time to pay income taxes or figure out how much they are really forking over to the government. If you are paying most of your taxes in the 10% and 15% bracket and only a little in the 25% bracket, your effective tax rate is probably closer to 17%. So the person that is making $50,000 is paying $8293 total in taxes, for an ‘effective tax rate’ of 16.5%. This will end up being even lower once they take any income tax deductions as well.

If you think of taxes more like a shelf with multiple levels, you can picture that only income on the first shelf will be taxed at 10%, then the income on the second shelf will be taxed at 15%, and so on with each shelf. When you start making more money, the previous amount stays on the first shelf and once that shelf is filled, you put the rest of the money on the next shelf. Taxes are not like a hurdle where as soon as you clear the hurdle, everything goes over the hurdle at once. So the next time you hear someone discussing a potential raise and not wanting to enter the next tax bracket, please (politely) let them know that tax brackets in the United States do not work this way. Let’s put this myth to rest by stopping the spread of it completely.